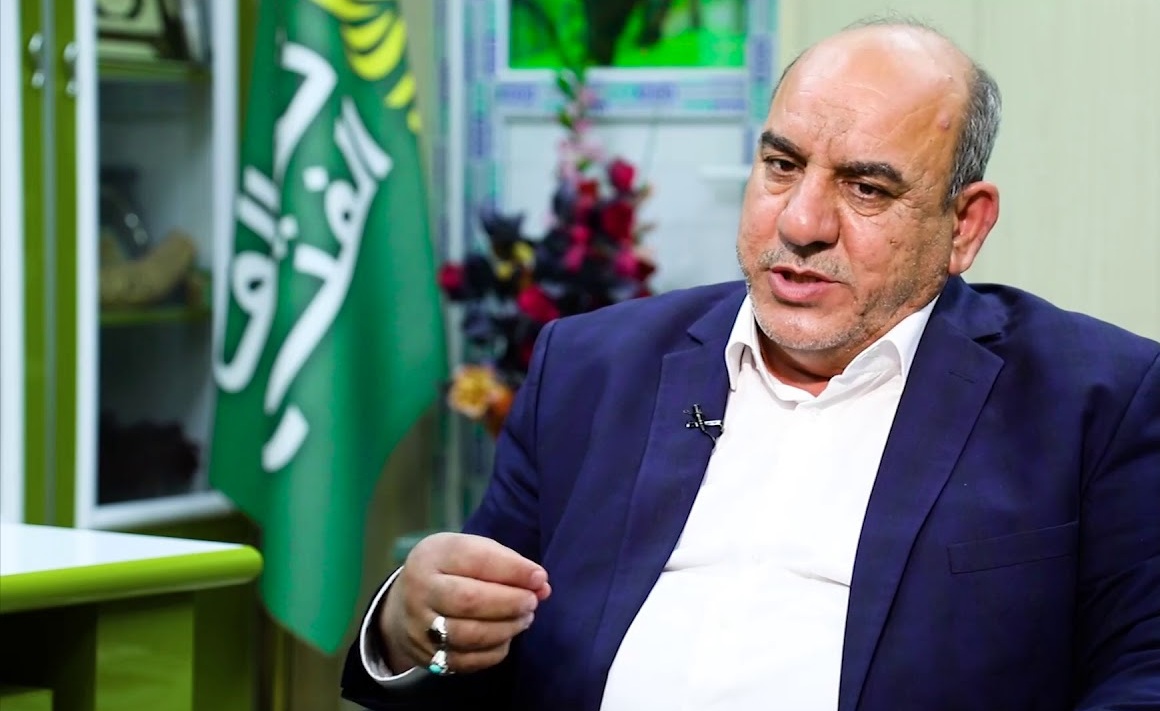 MP revealed the alliance of the conquest, Hassan Shaker Odeh, on Sunday, an agreement between his coalition and others supported by the leader of the Sadrist movement, Moqtada al-Sadr, will witness the second legislative term of the House of Representatives, through the introduction of the new and invalid and important laws, and vote on them.
Ouda said, "Al-Fath and Salloon agreed on a formula that includes putting forward all the important and stalled laws that serve Iraq and citizens during the second legislative session." "There is a determination to pass these laws and vote on them," he told Mawazine News.
"With regard to the law to remove foreign forces, Ouda said that" the second legislative term of the parliament will see the introduction of a bill to remove foreign forces, led by US forces from the country. "
As for the completion of the ministerial cabin, the MP said the alliance of conquest, "Saturday's session next, may not witness the completion of the vote on the cabinet cabin, but the sessions immediately after it is hoped that the vote on the candidates of vacant ministries."
He stressed that "delaying the completion of the ministerial cabin will not stand in the way of the exercise of parliamentary work and the introduction of important laws and vote on them." Ended 29
From: Hussein al-Nasser