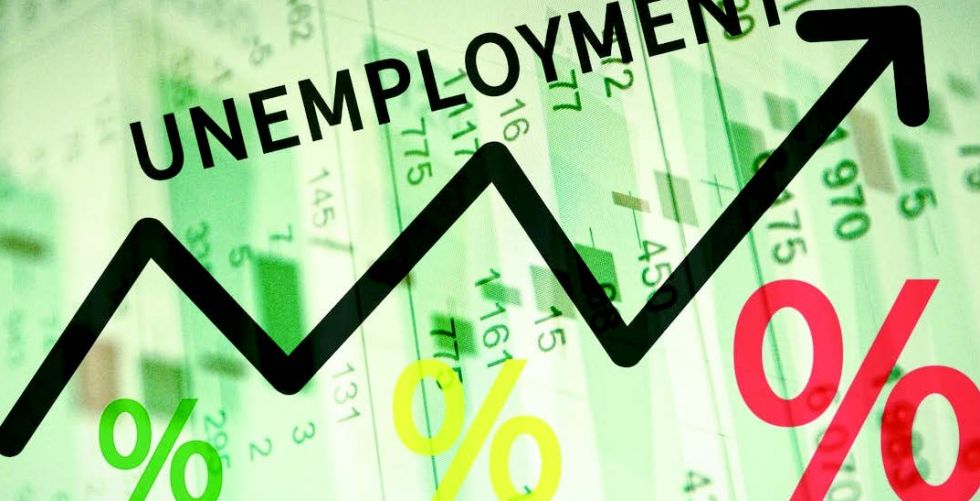 The industrial development consultant and member of the Baghdad Economic Forum Amer Jawahri: Unemployment is not only an economic problem, but also social and valuable, which calls attention to the large and strange rise in the unemployment rate indicators that reached the year 2016 for the ages of 15-24 years 14.6 percent and in 2017 became 20.6 percent 2018 amounted to 27.5 percent as the statistics of the Ministry of Planning.

The jeweler said in an interview for "morning" that "the economic reality deteriorated due to neglect of the successive administrations of the problem of unemployment, which is formed with the interconnected and overlapping factors have risen in Iraq in the current decade regardless of the causes.

Between the Jeweler that "the solutions that we have a real will translate into work to implement the projects approved in the development plan and the government program and the budget so as not to be a mere achievement," and he said that the team, which is the budget 2020-2021 will start work soon, so this should translate The team wants the government in its program and development plans to the real actions of projects that strengthen the economy and put the first building blocks to diversify the economy not only for major projects, but for small and medium-sized enterprises. "

Al-Jawahiri pointed out that "in the government program mentioned a few thousand projects, which necessitates us to start with actual projects and that it is not only slogans, but bold steps, including the fair distribution of projects on the provinces, especially the devastating ones."
He stressed the need to give such projects to the private sector to improve the local production, whether industrial or agricultural and work with other services, and should pay attention to services in poor areas and low-income segment because it will improve the situation of the economic factor and the reality of the region in addition to the operation of its members.

Al-Jawahiri called for "interest in government education to improve the abilities of children and free education and improve its capabilities and performance. There is a statistical indicating that more than 92 percent of children of school age enter elementary school and when they reach the average they become 56 percent. Poverty, quality of education, lack of schools, dilapidated infrastructure, inability to receive more pupils or students, and vocational education is a necessity for the labor market. "
Al-Jawahiri asked what the planning budget for 2019 can only make us continue to perpetuate the movement only, and we have not seen until now anything that will be accomplished but a little bit of a country with a population of more than 38 million and 250 thousand people.

He pointed out that "the reports of 2016 indicate that the number of births amounted to 2 million and 200 thousand children, which is the responsibility is significant for this increase as it is among the measures we need a central body to follow up the implementation of the plans to bind the ministries to implement and hold responsible for what has been completed," stressing that " "There is a quarterly follow-up and any step in the follow-up will increase employment opportunities and we must examine why there is growing foreign labor in the country."

He added that "the development plan put forward its forecasts for the coming years that the oil revenue should not be less than 84-85%, but it may have overlooked the study of other factors intervened over the years as the increase of migration from the countryside to the city," pointing out that "after 2003 was given decentralization to the provinces, The provincial councils have done their duty to the people of their provinces, especially with regard to the development of the agricultural sector, which led to violent migration from the countryside to the city, especially the capital, and caused every farmer to leave his land means that he can not produce and can not provide agricultural products to the people. Al-Jawahiri called on the provincial councils to assume their responsibility and to put incentives, privileges and exceptions for those who want to implement a project in his province and to develop an implementation plan to expand local production,
He pointed out that "this device is supposed to have adopted several strategies, including the strategy of reducing unemployment and combating poverty is not important to develop the plan, but implementation and there is competition in the implementation of projects will result in an evolution in the economic file."

And the reasons for the increase in the unemployment rate draws jeweler that "the most important economic file and the manner of management of this file and all that followed and associated with the mismanagement of public funds," pointing out that "it is strange to adopt the budget on 84-85 percent on oil revenues and other productive sectors sporadic" .