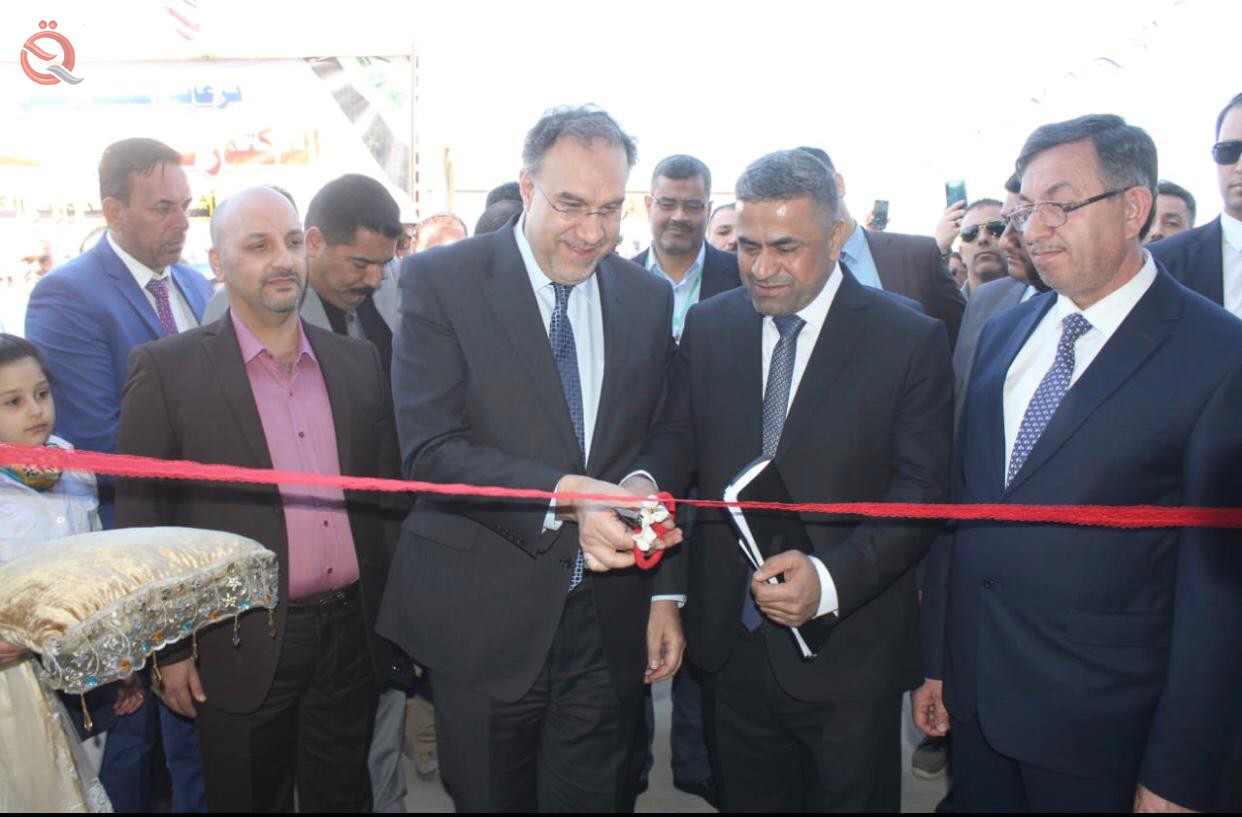 The Ministry of Electricity announced the opening of the 132 kV power station in Baghdad.
"Electricity Minister Dr. Loay al-Khatib opened Saturday the 132-kilowatt Yarmouk power plant in Baghdad province, which supplied equipment from Siemens ," the ministry said in a press release .
"This station is one of the most important stations that have been completed in the province of Baghdad because of its capacity to absorb the transfer of energy (270) megawatts, which will be an alternative to the old station, which did not exceed the capacity of 120 megawatts.
The statement quoted the Minister of Electricity, Louay Khatib, as saying, "The engineers and technicians began to carry out the monumental operations by an amount not exceeding (100) million dinars, after the required two billion dinars," noting that "this achievement will have a significant impact on the improvement of electricity service in Karkh in general, because the station will achieve decoupling the bottlenecks of loads in the distribution process of the electrical system.