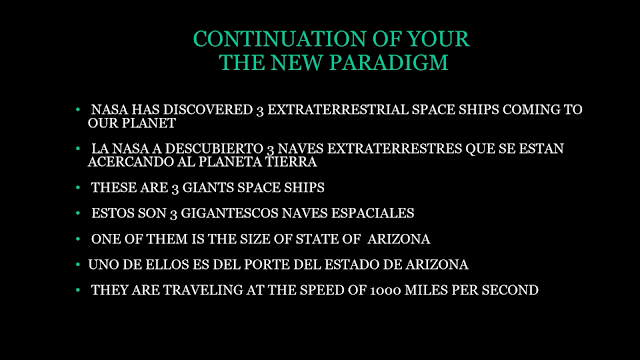 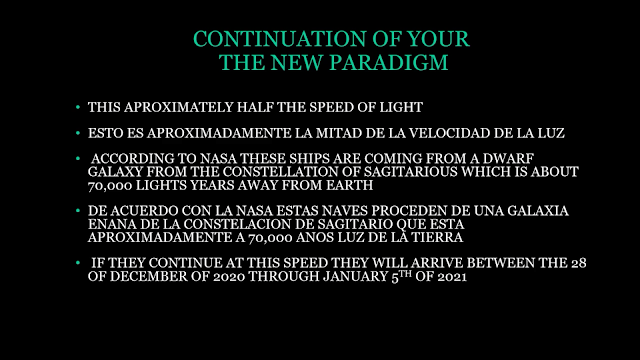 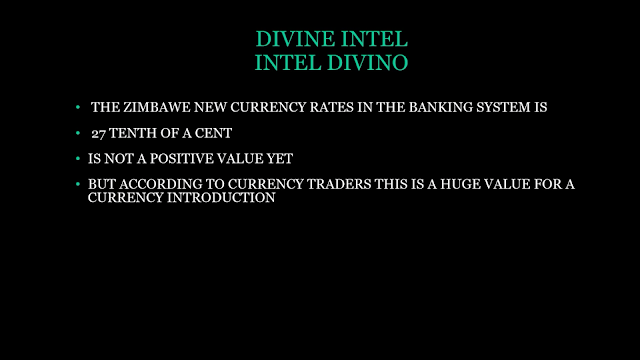 "These ships are coming from a dwarf galaxy within the constellation Sagittarius"?

Sagittarius is a constellation within our own Milky Way galaxy and there is no such thing as a galaxy within a galaxy. Hmmm!

The nearest galaxy to Earth (our nearest neighbor) is Andromeda and thats over 2 million light years from Earth.

Given, at the stated speed, the ships are at most 0.01 light years away, even if NASA could detected them (which they can't), how would they determine where they came from? They couldn't!

Just as an example of what I'm talking about, if you drove somewhere where no one knew where you came from and you're about 3 blocks away when they "detect" you, would they be able to ascertain where you came from? That'd be a big fat no. See what I mean? You could have even come from the opposite direction you're heading close to your destination because of the route you took which took you a couple miles farther than your planned destination simply because that route was noticeably faster than any other way where you'd then have to backtrack a couple miles. If someone detected you a few blocks from your destination, the only data they'd have is the direction your coming from which for the above example would be the opposite (or at least different) from the direction you came from. No one would have any clue where your starting point was nor would they have any data to help them ascertain that starting point.

"Zimbabwe's currency is 27 tenth of a cent?"

Could someone please explain to me exactly what 27 tenth of a cent is? I'm clueless. And then who cares what Zimbabwe pegs its NEW currency at? All we care about is the 2008-2009 gold backed zim bearer bonds most of us are holding (which are NOT currency and instead, as I'd said, bearer bonds... I agree to pay the bearer... that makes them bearer bonds, not currency).

"Its not a positive value yet."

Anyone ever see currency worth negative money? Huh?

I'm stocking up on tinfoil just in case. 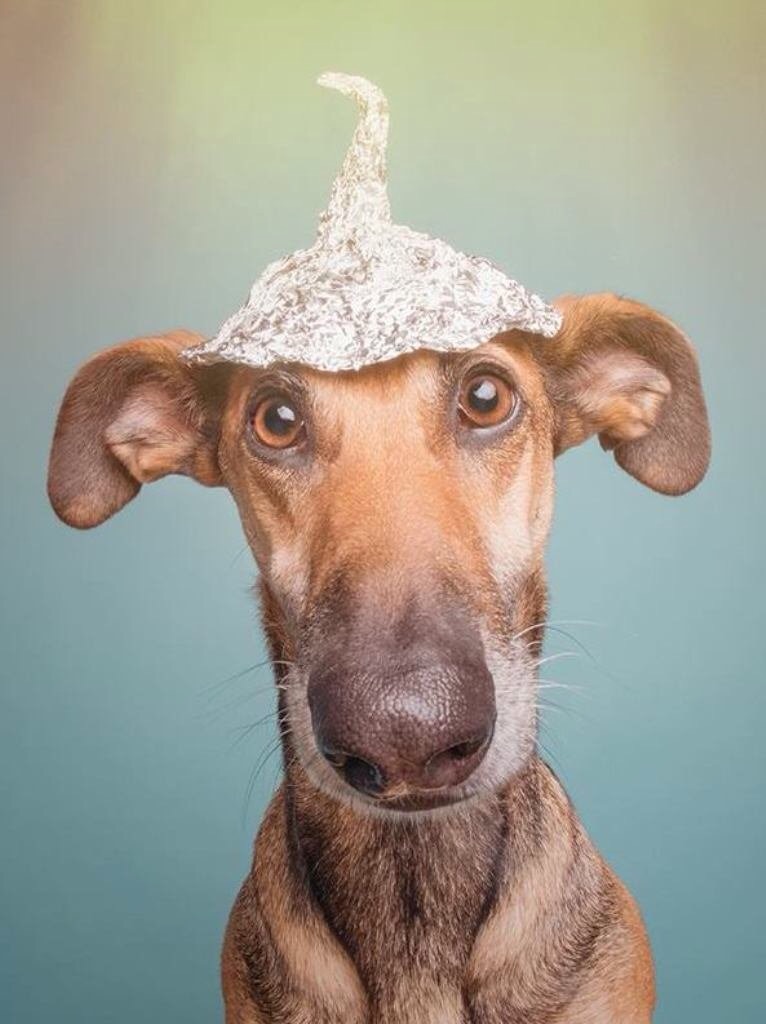