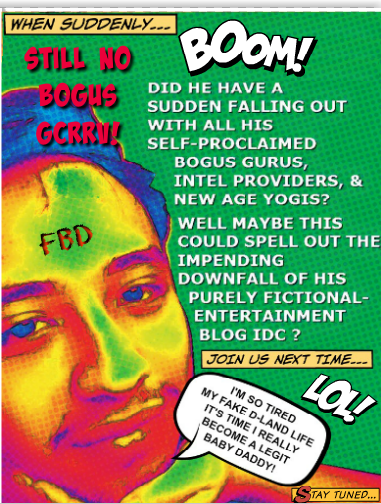 Extraterrestrial contact has been confirmed at a closed UN meeting.

The article below matches what was described in the video.

The person speaking in the video also mentioned the name of the current president of the UN.

She has been president since September 2018.

The sighting occurred in December 2018.

This is the first confirmation of extraterrestrial contact and footage.

Many Cabalists have been sent to GITMO or are being held at secret facilities.

The Earth Alliance is prepared to take down the Cabal by force if an attempt is made to stop the transition.

All Zimbabwe bond notes will become legal tender as their new (gold-backed) currency is about to go live.

Sources are claiming that everyone (involved in the RV process) has received a schedule for the RV to begin.

Most users ever online was 2065 on Mon Apr 09, 2012 5:34 pm
Latest topics
» The Minister of Planning announces the start of the practical measures to form the Iraqi Private Sector Development Council