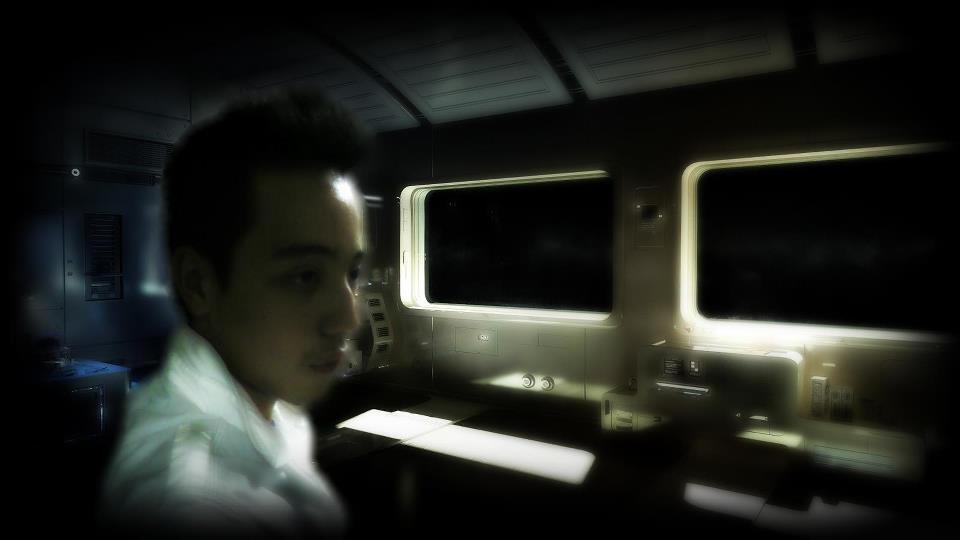 These sanctions restrained Zimbabwe from accessing its vast amounts of valuable natural resources which otherwise would've benefited the world.

The EU's sanctions on Zimbabwe is due to expire this month on the 19th.

The U.S. already proposed to amend ZIDERA (sanctions on Zimbabwe) and is awaiting official signing by POTUS.

Once Zimbabwe is freed from the shackles of Western sanctions, the country will be allowed to benefit from their vast amounts of natural resources.

Zimbabwe is already preparing to announce a new currency (which may seem to be fiat but is actually gold/asset-backed and linked to the QFS).

Zimbabwe's announcement of their new currency signifies their compliance with GESARA.

Zimbabwe is a sleeping giant about to awaken and release its full potential.

Meanwhile, Trump's declaration of a national emergency was announced which now makes the US compliant with GESARA.

If Brexit is not agreed upon soon, then expect martial law to be declared in the UK.

Similar to the US, the declaration of martial law in the UK will signify the country's GESARA compliance.

The Cabal is now scrambling to stop the transition.

However, resistance is futile.