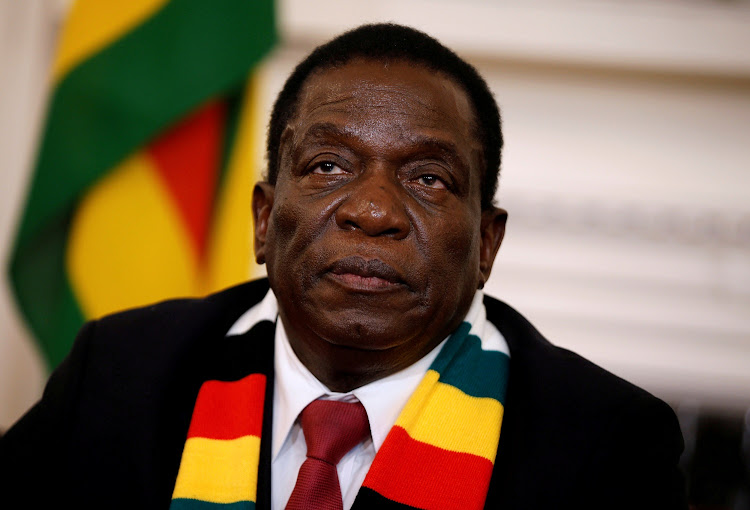 The US government has issued a stern warning to president Emmerson Mnangagwa's government not to use excessive force on its citizens.
The Zimbabwean government has unleashed its army and police in the townships in a bid to quell violent protests sparked by poor living conditions, shortages of fuel, basic foodstuffs and medicines. There is also a shortage of cash in the country.

“The US government remains seriously concerned about the excessive use of force by the government of Zimbabwe’s security forces and the imposition of undue internet restrictions. This  betrays promises to create a new Zimbabwe,” state department spokesperson Robert Palladino said.
The US also called for national dialogue between the government and the opposition.

“The dialogue process must be credible, inclusive, and mediated by a neutral third party. In order for such a dialogue to succeed, the government of Zimbabwe should end its excessive violence and intimidation, immediately release the civil society activists who have been arbitrarily detained, and hold security force members responsible for human rights violations and abuses accountable," he said in a statement.


"We also reiterate our call for the government of Zimbabwe to enact promised political and economic reforms.”

The US and other Western countries have vowed to maintain the sanctions they imposed on Zimbabwe during the Robert Mugabe era — a move that has seen the Southern African Development Community (Sadc) close ranks with the Mnangagwa government.

The Sadc countries are bearing the brunt of a massive exodus of Zimbabweans in search for work and better opportunities.

Botswana on Wednesday became the latest Sadc member state to throw its weight behind Mnangagwa’s government, asking the US and other Western countries to remove sanctions against Zimbabwe.

Masisi's call was a marked departure from his predecessor, Ian Khama, who was highly critical of the Harare government.

Earlier this week, Sadc chair and Namibian president Hage Geingob also pledged support to Mnangagwa, saying: “Sadc expresses its solidarity with the government and the people of the Republic of Zimbabwe, and calls upon the international community to unconditionally lift all sanctions imposed on the country.”

Page 1 of 1
Permissions in this forum:
You can reply to topics in this forum
Who is online?
In total there are 46 users online :: 1 Registered, 0 Hidden and 45 Guests :: 3 Bots