Sources: Basrah crude for the month of March provided an unusual price

Sources: Basrah crude for the month of March provided an unusual price


Sources: Basrah crude for the month of March provided an unusual price 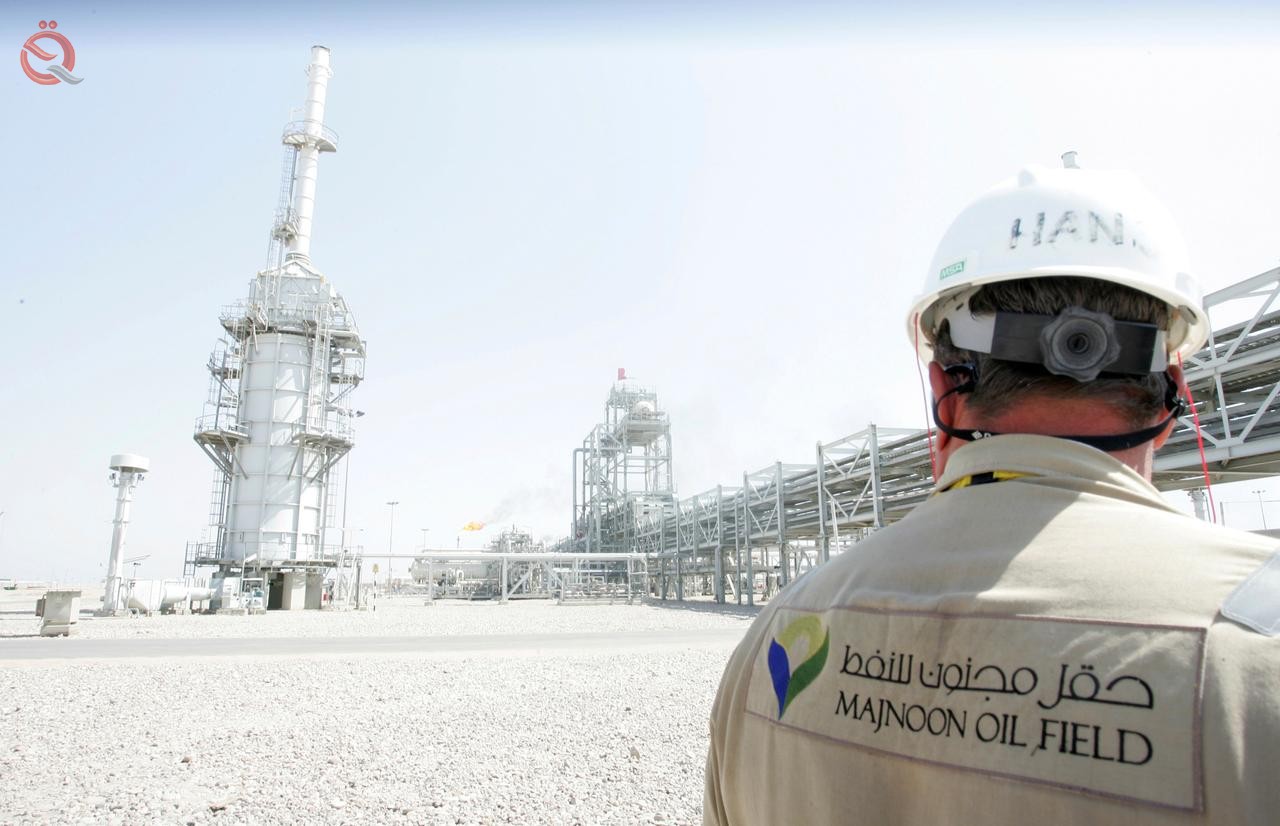 BAGHDAD (Reuters) - Iraq's state-run Iraqi Oil Marketing Company (SOMO) has bid to sell two million barrels of Basra's light and heavy crude in March, the two bids said on an unusually high price.
The buyers would have to offer discounts for the official sale price of Basra crude for Asia, for shipments that could go anywhere in the world, the sources said.
Such shipments, known as free-of-destination, have traditionally been priced in excess of the official sale price of Basra crude in the area of ​​delivery.
The buyers will have to work on converting standard raw materials to those sold in other regions and bear the risk, the sources said.
The tender will also allow Sumo to develop an assessment of other regions that would be able to pay a price higher than the official selling price for Asia, which is usually the highest, according to one source.

The bids will be closed on February 12.