TEHRAN (Tasnim) – Governor of the Central Bank of Iran (CBI) Abdonnaser Hemmati said Iraqi Prime Minister Adil Abdul-Mahdi has voiced “his firm support” for the banking deal reached between the two countries on Tuesday night and called for its rapid implementation. 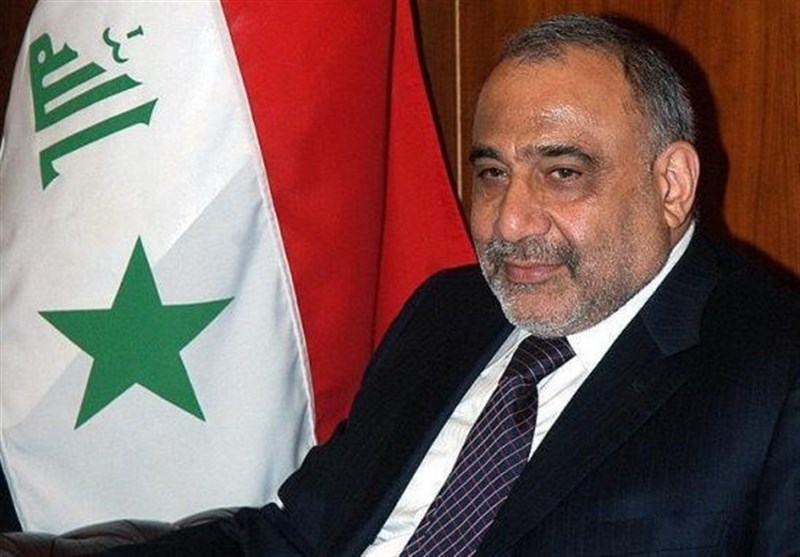 “After a long and four-hour meeting last night with the governor of the Central Bank of Iraq, I had a very good and constructive meeting with the Prime Minister of Iraq on Wednesday, February 6,” Hemmati said in a post on social media.

“I appreciated his determination to develop political and economic relations between the two countries,” he wrote.
“He declared his firm support for the two sides’ banking agreement and urged the governor of Iraq’s Central Bank to quickly pursue and implement the deal,” Hemmati stated.
In a meeting between Hemmati and his Iraqi counterpart, Ali Mohsen al-Allaq, in Baghdad on Tuesday night, the agreement to develop a payment mechanism aimed at facilitating banking ties was signed.
In addition to natural gas and electricity, Iraq imports a wide range of goods from Iran including food, agricultural products, home appliances, and air conditioners.
Speaking at a joint press conference with Iraqi President Barham Salih in Tehran in November, Iranian President Hassan Rouhani said the value of trade and economic interaction between Tehran and Baghdad stands at around $12 billion, adding that the two neighbors have the potential for a $20-billion trade target. Rouhani hoped that cooperation between Tehran and Baghdad would contribute to regional security and stability.