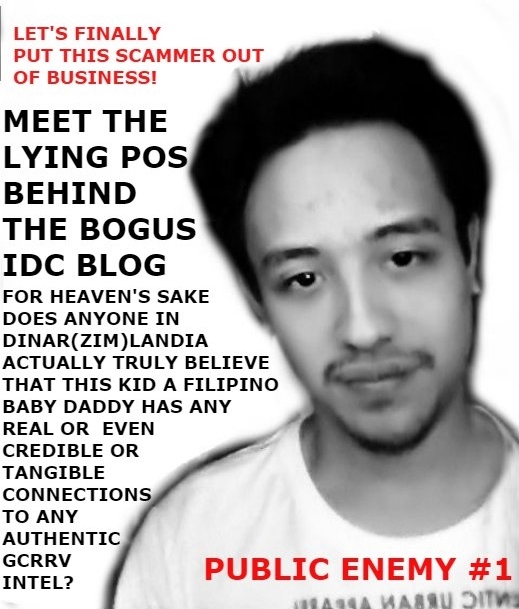 GESARA is being secretly implemented worldwide through geopolitical efforts.

The entire geopolitical and economical structure of the Cabal is being taken over.

All Cabal-influenced nations, organizations, and banks are being held at gunpoint (economically and politically).

Whilst being held at gunpoint, the Earth Alliance is replacing the heads of these nations, organizations, and banks with trusted people.

Trump has already chosen his nominee to lead the World Bank.

"Malpass, 62, joined Trump’s campaign early as an economic adviser. As undersecretary of international affairs at the Treasury, he has enthusiastically supported the president’s agenda of tax cuts and deregulation to bolster economic growth."

The situation in Venezuela is solely about GESARA compliance.

Venezuela must agree to GESARA compliance or face geopolitical onslaught.

Also, Trump already unofficially announced the gold-standard via one of his recent tweets about the US economy.

Everything related to GESARA will not be officially announced.

Ironically, the New World Order and GESARA are one in the same.

Both were being implemented secretly, behind the scenes.

The only difference is that one was designed to enslave humanity (NWO), and the other (GESARA) being the complete opposite.

The NWO is now a pipe dream, thanks to the Earth Alliance.

Meanwhile, the US military is performing military exercises in-case the "by force" route is taken for the transition.


The operation in the video involves the extraction of an object or individual in the middle of downtown L.A.

If the indictments are unsealed and mass arrests are made, this is what you would see on the streets.

The possibility of a transition "by force" is very much on the table but only as a last resort.

The recent US government shutdown was the longest in history.

The whole government shutdown ordeal over the border wall was solely a cover for an Earth Alliance operation to clear out remaining Deep State elements.

You just witnessed/are witnessing the "Draining of the Swamp".

Military tribunals on low to mid-level Deep State elements have already taken place as of January 1, 2019.

Public officials under the Deep State will be indicted for petty crimes which will lead to future investigations of horrific crimes on a satanic level.

Similar to the arrests of officials in China and in Saudi Arabia.

The officials that were arrested in these countries had crimes that were much more severe than what was actually presented on the surface (publicly).

It will be done this way to prevent the public from total shock.

Xi's recent Lunar New Years speech was a way of signifying the Earth's Alliance approval for the first phase of the transition (RV) to begin.

Trump's cabinet is already discussing the possible consequences of a sudden surge of money via the RV.

There will be no announcement for the RV.

The RV is a private currency redemption event which will be handled by selected banks.

The RV is only a by-product of the bigger picture which is a master plan to transition the world into a state of total financial bliss.