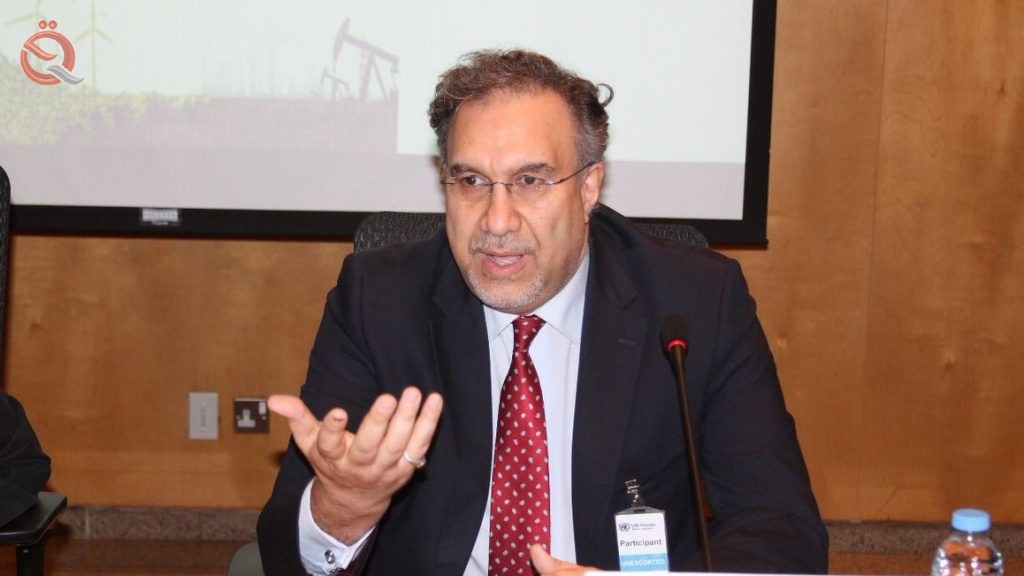 The Minister of Electricity Loay Khatib, Monday, the loss of Iraq for 4,500m of power generation during the battles against the elements of the "Daash".
Khatib, in a tweet followed by "Economy News," that "Iraq lost 4500 m of power generation during the battles against Dahesh."
Khatib said that "18% of the transport and distribution system also suffered mass destruction," noting that "this negatively impacted the performance of the national network and processing hours in the country."
The minister pointed out that "reconstruction requires a period of two years, provided the availability of financial allocations."