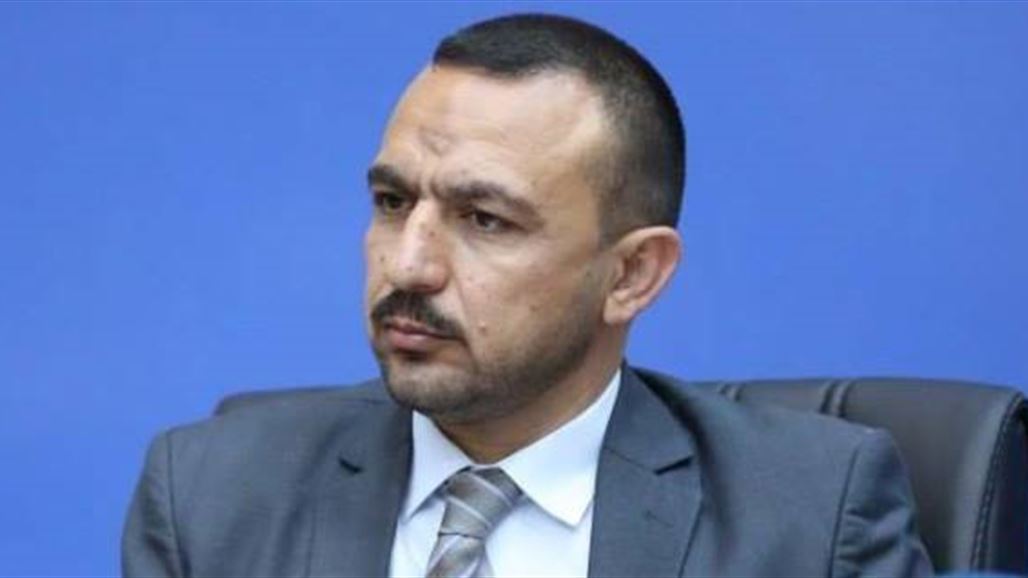 MP for the coalition conquest Mohammad Karim Albulada Friday, the agreement between Iraq and Jordan as " a process of attrition" ongoing since the era of the former regime until the moment of the country 's wealth without offset any positive attitude from Jordan to Iraq, while noting that the Iraqis later Of oil imports because of their difficult situation.

Al-Baldawi said in an interview with Alsumaria News that "any agreement concluded by the government with any country should first highlight the benefits that Iraq will avoid those agreements," noting that "there is a process of depletion continued since the era of the former regime of Iraqi oil by presenting it to Jordan At nominal prices without interest to Iraq. "


Al-Baldawi added that "all agreements concluded between countries are based on the mutual benefit of different economic, political and commercial aspects." He pointed out that "the benefit is unilaterally on the Iraqi side without clear or positive steps from the Jordanian side in various fields until In dealing with Iraqi travelers or opening a free market or reducing taxes on goods entering and out of Iraq and to it or any other initiatives can be said that it is an initiative from Jordan to Iraq.

Baldawi said that "the provision of Iraqi oil at subsidized and semi-free prices to Jordan without interest corresponding to the Iraqi people is an issue can not be accepted and silence on them because cooperation and facilities and the provision of goods by Iraq only," stressing that "

On Friday, November 16, 2018, the Royal Jordanian Court announced details of the talks between King Abdullah II and Iraqi President Barham Salih, while stressing the need to strengthen economic cooperation, especially the extension of an oil pipeline from the city of Basra to the Jordanian port of Aqaba on the Red Sea.

Iraq has signed an agreement in 2012 with Jordan, including the extension of an oil pipeline across the Gulf of Aqaba with a capacity of one million barrels per day along with the extension of a gas pipeline, and includes strengthening cooperation in the field of transport and work on rail links between the two countries.

Iraq, which has the world's third largest oil reserves, estimated at 143 billion barrels, after Saudi Arabia and Iran, hopes that building the pipeline will increase its oil exports and diversify its ports.

Jordan, which imports 98 percent of its energy needs, hopes the pipeline will meet its crude oil needs of around 150,000 bpd and get 100 million cubic feet of natural gas per day.

The two countries are linked to a previous agreement that would supply Jordan with about 30,000 barrels per day of Iraqi crude oil, in addition to 1,000 tons of heavy fuel, but the deal is stalled as a result of deteriorating security conditions in Iraq.