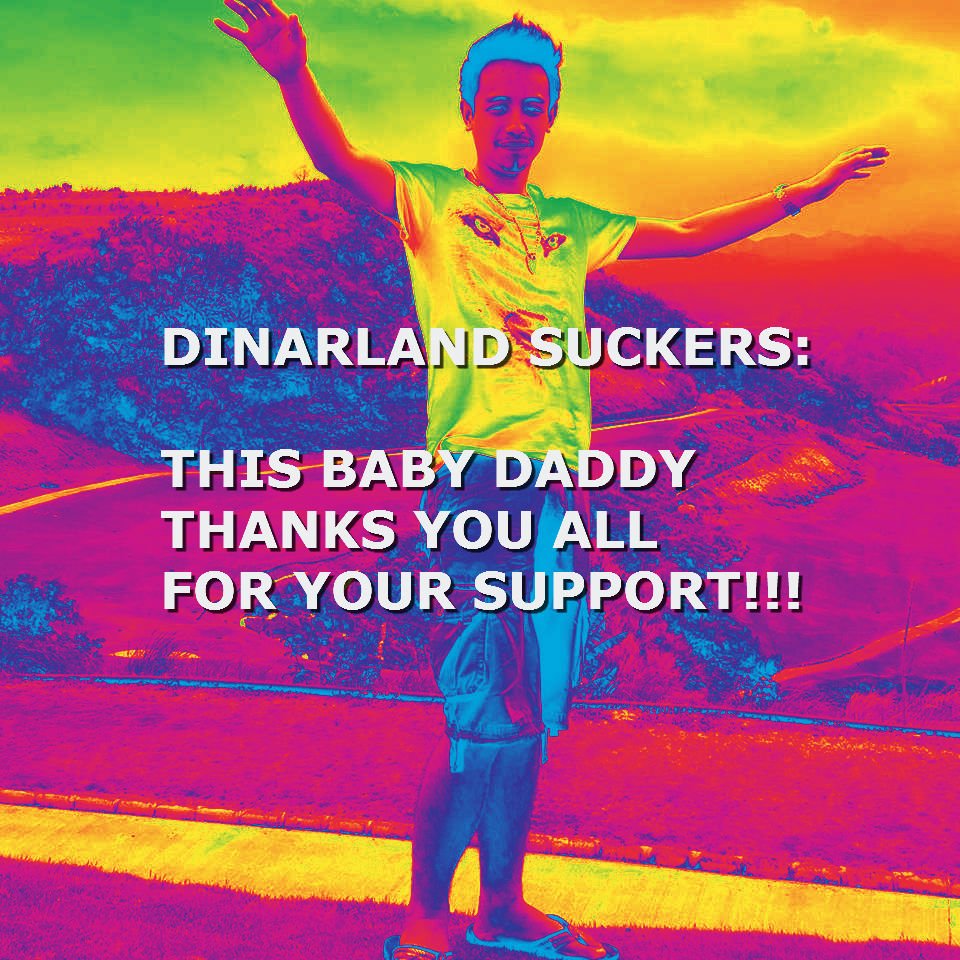 All central banks are under Earth Alliance control and will be allowed to continue operations until the fiat financial system is officially replaced.

Once the fiat financial system is replaced, all central banks will be abolished including the US Federal Reserve.

The IRS will also be abolished.

According to sources, the RV is about to begin as the Earth Alliance finalizes negotiated deals.

If the RV does not occur shortly, the Earth Alliance will have no choice but to force the announcement of GESARA.

Forcing the announcement of GESARA may warrant the use of military force and the collapse of the stock market.