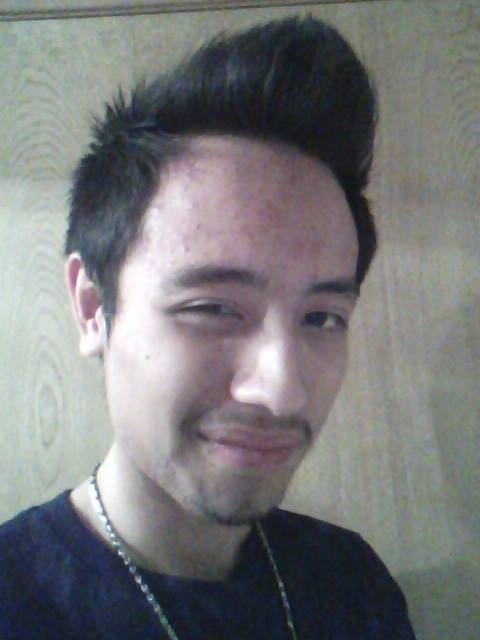 According to sources, the temporary reopening of the government will allow Trump's judicial appointments to be approved by the Senate.

The RIF (Reduction in Force) was a partial "draining of the swamp" specifically targeting the SES (Senior Executive Service).

Trump is scheduled to give his State of the Union speech on January 29th or February 5th.

February 5th is also the date of the Chinese New Year (Coincidence? No such thing).

The UK government is now planning martial law or a shutdown similar to the US after a no-deal Brexit.

What you are seeing is the Cabal attempting to maintain their grip over the US and the UK.

However, the Cabal have been checkmated on both fronts by the Earth Alliance.

Brexit was officially signed by the Queen (under Earth Alliance pressure) and is therefore irreversible.

Trump will deliver his State of the Union address despite the Deep State's efforts to delay.

Zimbabwe is set to be relieved of Western (US/EU) sanctions.

Today at 5:26 pm by RamblerNash

Today at 5:25 pm by RamblerNash

Today at 5:23 pm by RamblerNash