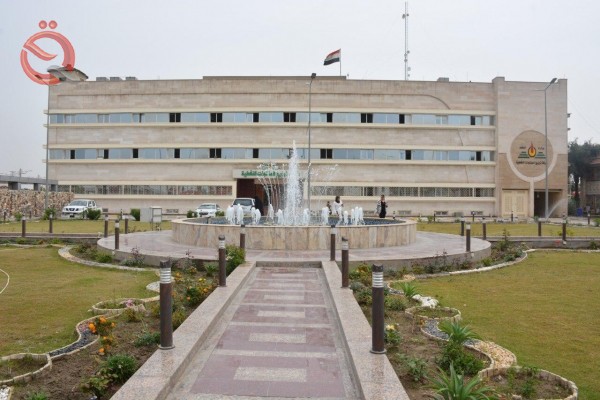 Oil Products Distribution Company achieved high export rates for the types of oil derivatives during the last year 2018, where the quantities exported from those products billions of liters, which benefit the economic level of the company.
"The workers in the distribution sector have achieved great achievements at all levels, including the export of petroleum products, revealing at the same time the numbers of quantities and types, where more than one billion and 200 billion dollars have been exported," General Manager of the company Engineer Kazim Masir Yassin said in a statement received by " Million liters of fuel oil, 970 million liters of naphtha, more than 80 million liters of gasoline, more than 44,000 pounds and 312 tons of VR. "
Masir pointed out that "the achievements achieved over the previous years and the good investment of exported petroleum products, which have positively affected the profits of the company, appreciating the great role of its cadres and the high importance that contributed to the achievement of many benefits, which helped to contribute to the reconstruction of liberated cities and rehabilitation of distribution outlets and many Projects that serve the citizens. "
In a related context, the Director General of the company revealed the actual sales of some petroleum products in all branches of the company in the provinces in 2018, "noting that" improved gasoline sales amounted to 8 billion liters, while the sales of high octane gasoline 210 million liters, and white oil about two billion liters, Gas oil 8 billion liters, fuel oil 15 billion liters, and jet fuel 254 million liters.
He pointed out that "these sales have been achieved through distribution outlets deployed in the provinces as well as through the requesting bodies from the government departments and the private sector and displaced and other bodies and within the plan of the company's monthly equipment."