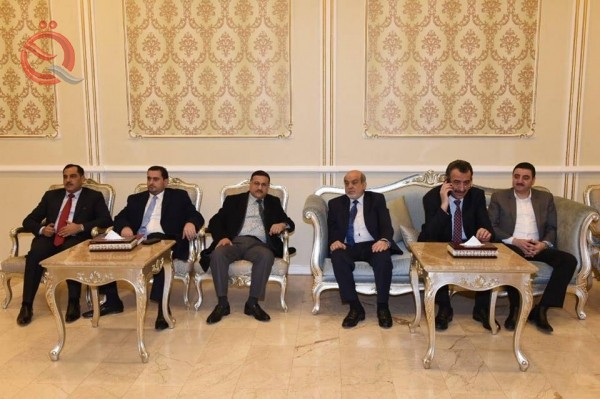 Most users ever online was 2065 on Mon Apr 09, 2012 5:34 pm
Latest topics
» "These riots stopped being about #GeorgeFloyd a long time ago. Enough is enough. I’m fed up watching us destroy ourselves. It’s time for me to speak."