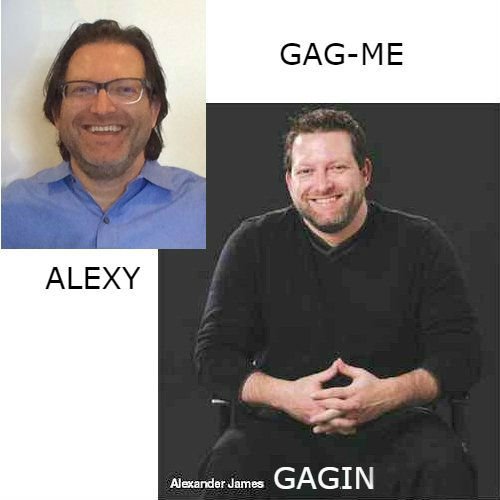 The world waits on the Global Human Elder Collation to vibrationally feel that the cabal swamp has been drained low enough as to never return.

There is no banking hold up. No more relevant monetary intrigue.

There are some geopolitical maneuverings still on going however, at the tail end of the transition.

This is being done to reset the global balance of power correctly before the blessing is released.

Venezuela is payback for Saudi Arabia flipping from west to east without an agreement. It has to do with strategic oil and mineral reserves for North America.

Seems there's still an argument for Latin America's ultimate loyalty--as Brazil is also back in play for the west, which would look very bad for the BRICS Alliance (B=Brazil).

But the west wasn't pleased with what happened in Saudi Arabia as that allegiance was taken away without their approval.

Know that Europe, the Middle East and Japan have all gone over to join the BRICS (Belt & Road), and the west feels strongly that Latin America should be a long-term trading partner due to natural geographic and culture identifies.

And why the US Government and Brexit collapses are still being withheld against the western world.

Any silly business and those grenade pins get pulled and their economies collapse instantaneously.

That's why current events have appeared damn so unorthodox and turbulent. Because they are!

Just know there is no issue about "getting paid," only which allegiances get what before the blessing is released; and this why every corner of the earth is made to wait it out.

No holes in the RV boat are allowed. As several have been discovered very late in the transition must be either getting plugged or replaced before humanity begins its journey into the fifth dimension.

Literally countries and continents are still being traded like cattle in these final hours.

Hence why this event is a cosmic transition and not just an earthly transaction.

Start identifying and contacting your humanitarian staff, and getting them to dream far bigger than what makes them or you comfortable.

Because this is your life now. It's what you have chosen.

So accept the blessing as so and deal with these drastic life changes now, before you (and your people) are overwhelmed by the volume of mercy bestowed. 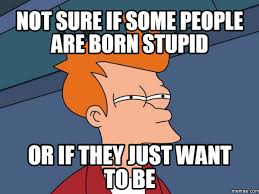