The accumulated salaries of civilian retirees during the current year

The accumulated salaries of civilian retirees during the current year


The accumulated salaries of civilian retirees during the current year 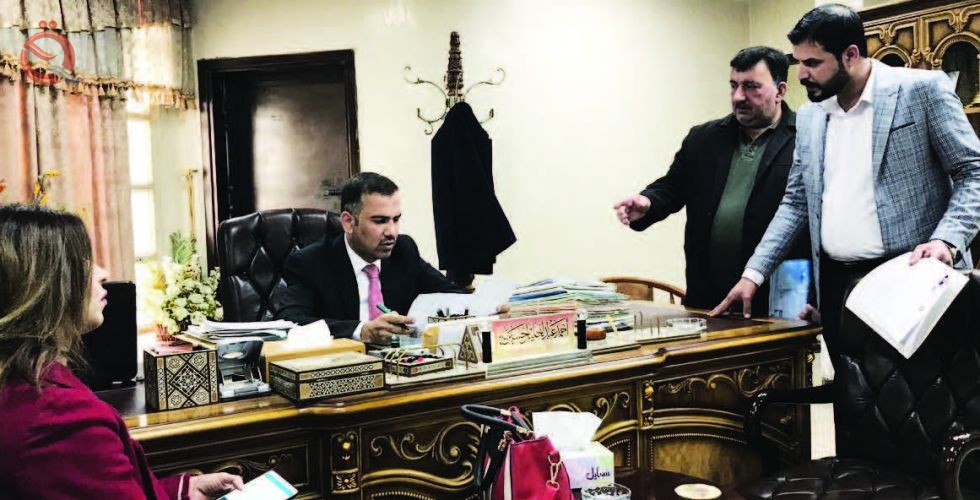 The National Pension Authority revealed the disbursement of accumulated financial allocations for civilian retirees during the current year.
The pensioners suffered a number of problems and obstacles that prevented them from receiving their entitlements, which were approved by all the pension legislation because of the policy of austerity, which delayed the payment of end of service benefits with thirty years actual service with the payment of pension for the first time as a legal entitlement.
"The Commission has reduced a portion of the financial allocations because of the austerity crisis which was at its peak in 2017-2018, as the majority of the new army, the interior and the new martyrs receive their salaries," said the head of the body, Ahmad Abdul Jalil, in a statement quoted by the newspaper "Al Sabah" The military until the end of November 2018, and with regard to retired citizens will come to their allocations for the current year 2019.
He stressed that "the aim of the Authority is to serve retirees of all categories of civilians, military and security forces and the implementation of various pension legislation and install the services of the state employees and laying the foundations and principles and issuing instructions to facilitate the implementation process."
The head of the National Retirement Authority revealed the launch of a computerized system designed according to international standards to promote the transactions of retirees without human intervention, as it promotes the transaction electronically from the employee's department to reach the center of receipt of transactions in the retirement department and then sent to the allocation for central audit, In addition, this program provides a number of activities, including activating the system of applying mobile retirement services to the employee or pensioner, noting that the previously applied before the acquisition of mechanization was the treatment of failure Yeh need two years to complete, but now Vtndz within hours.

Similar topics
» Parliamentary Finance
» Al-Rafidain announces the distribution of the salaries of the civilian retirees for the December meal
» Retirement begins with the disbursement of the salaries of civilian and military retirees for the month of April
» The National Retirement Authority announces the payment of salaries of civilian and military retirees
» Rafidain: Work is continuing to check the data of the civilian retirees and their salaries will be distributed as soon as possible

Page 1 of 1
Permissions in this forum:
You cannot reply to topics in this forum
Who is online?
In total there are 54 users online :: 1 Registered, 0 Hidden and 53 Guests :: 4 Bots