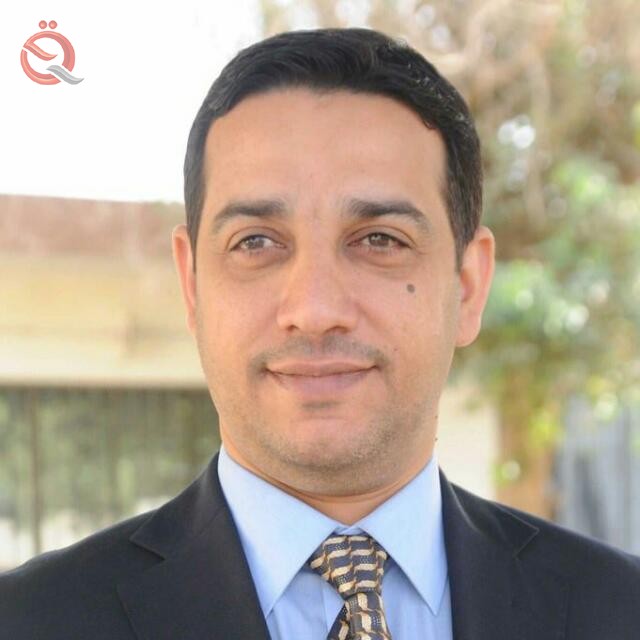 The rent economy is a description of the state of state dependence on one source of "income" and is often a natural source does not require a great effort, whether intellectual or material to produce such as suppliers of oil and gas, and Adam Smith is the first to use the term as a form of financial return In his book "wealth of nations" issued in 1776, but the first to use the term as an economic style is Karl Marx in his book "Capital" where he said in the rentier economy strengthen ties of kinship and nervousness, in the social formations of capitalism and control of relations of production.
When rents increase, the state gets easy returns without great efforts. This gives it an opportunity to boost its public expenditure and meet the needs of the community. This is one of the positives. However, the risks of the rental economy are very large and may exceed its advantages. Many rentier countries suffer from public sector inflation, With weak productivity as a result of the disguised unemployment, as well as the erosion of administrative and financial corruption between its sides, where studies have proven on the subject of a positive relationship between the size of the public sector and the size of corruption.
The other risk is the fluctuation of returns due to the changes in the prices of rent goods and thus the economic instability that characterize these countries as a result of the external shocks and often lead to the dependence of the state economically, and the rentier countries are exposed to what is known as the Dutch disease, which is the decline in the productivity of sectors The other as a result of negligence on the one hand and shift them as a result of interest in the rental sector on the other.
What is noticed is that the description of the Iraqi economy in the past has become an axiom that even the simple citizen knows, and the subject is no longer limited to specialists. Therefore, today is required to work to address this problem with all the phenomena we mentioned and which were diagnosed by all. The important question remains: Serious by the government and citizen in the treatment? Where the diversification of the economy needs a period of time is not short and can not show its signs during the lifetime of one government, does the government have the willingness to harvest the other results, and some of the treatment required may be taste, does the citizen have enough readiness to bear?