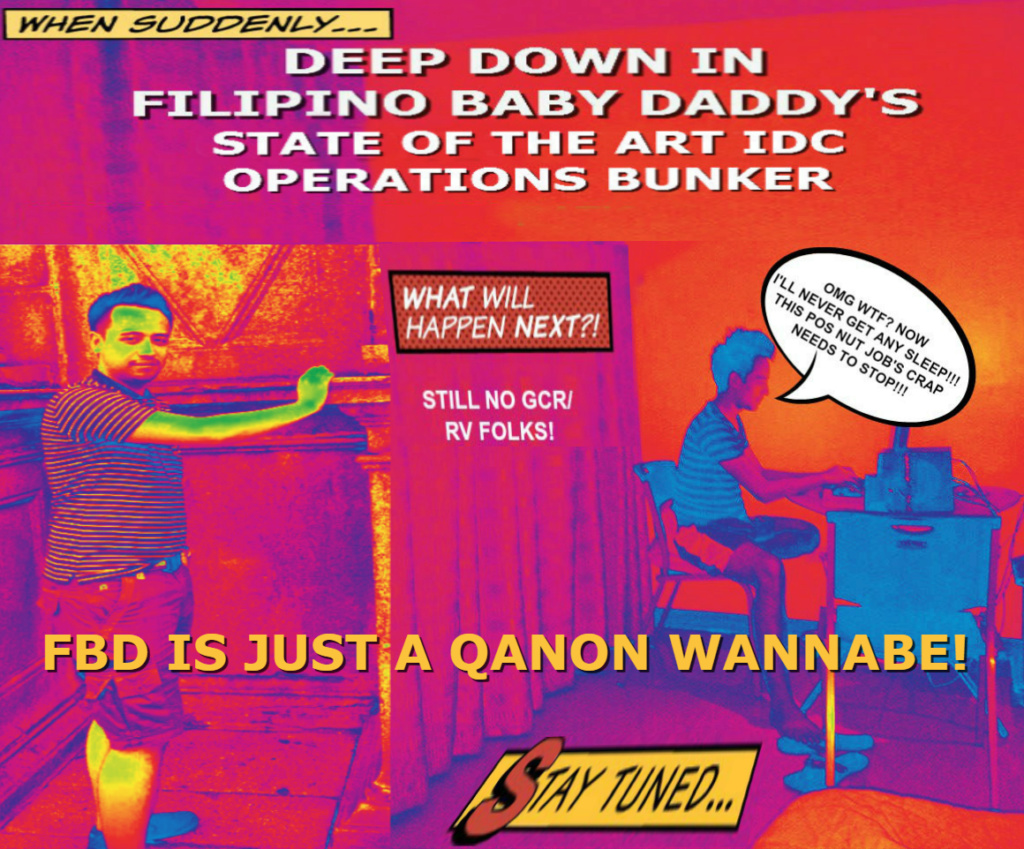 The world is in a geopolitical standoff as Davos shows.

The BRICS side of the Earth Alliance is currently awaiting military agreements from specific countries before proceeding with the transition.

NATO, on the other hand is attempting to negotiate for resources prior to releasing sanctions on BRICS.

However, the Earth Alliance have the Cabal trapped on all fronts militarily (BRICS), economically (Brexit), and politically (Government Shutdown).

The Cabal are under siege and the Earth Alliance is starving them out.

Sooner or later, they will be forced to surrender.

This geopolitical siege can also be seen in the US with the government shutdown in an attempt to smoke out the US-based Cabalists (Deep State).

US Federal Courts will no longer be able to operate normally by February 1st despite a partial government shutdown.

Meanwhile, another bill (H.R.204) was introduced recently which relates to GESARA compliance for the US.

In other news, the Chinese New Year begins February 5.

Also, over 50 rare earth materials have been found in Zimbabwe which is why the nation plays a key role in the transition.

This is the biggest transition in human history.

Page 1 of 1
Permissions in this forum:
You cannot reply to topics in this forum
Who is online?
In total there are 87 users online :: 2 Registered, 0 Hidden and 85 Guests :: 2 Bots