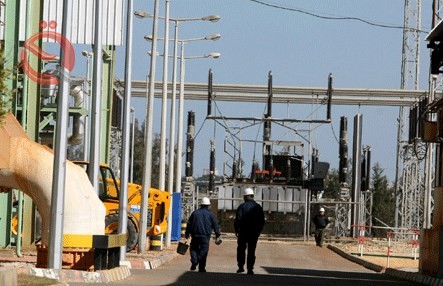 Student member of the House of Representatives Sadiq al-Sulaiti, Monday, the Ministry of Electricity to complete the electrical stations processed in five provinces, stressing that the start of energy projects from zero cost the country amounts of money.
Al-Sulaiti said in a statement received by the "Economy News" a copy of it, "The Ministry of Electricity is required to focus efforts and amounts allocated to the investment budget to complete the projects of electrical stations equipped for more than 8 years and put them to work to raise the production of electric power."
He added that "these stations are located in each of Nasiriyah and Samawa, south of Samarra, Baiji, Haditha, Anbar and Kirkuk, which contribute to the addition of (5940 megawatts), the fact that the completion will be less cost and a shorter time than the new contracts, as was done in successive ministries," stressing that " Interconnecting and completing the plan of action and starting from scratch, the country cost huge sums and lack of services. "
Al-Sulaiti said that the ministry can also carry out maintenance on diesel stations and suspended generating units, which contribute to the addition of about 2600 megawatts that were carried out correctly, "adding that" it has a double effort to develop the necessary solutions and raise production in anticipation of the summer season. "