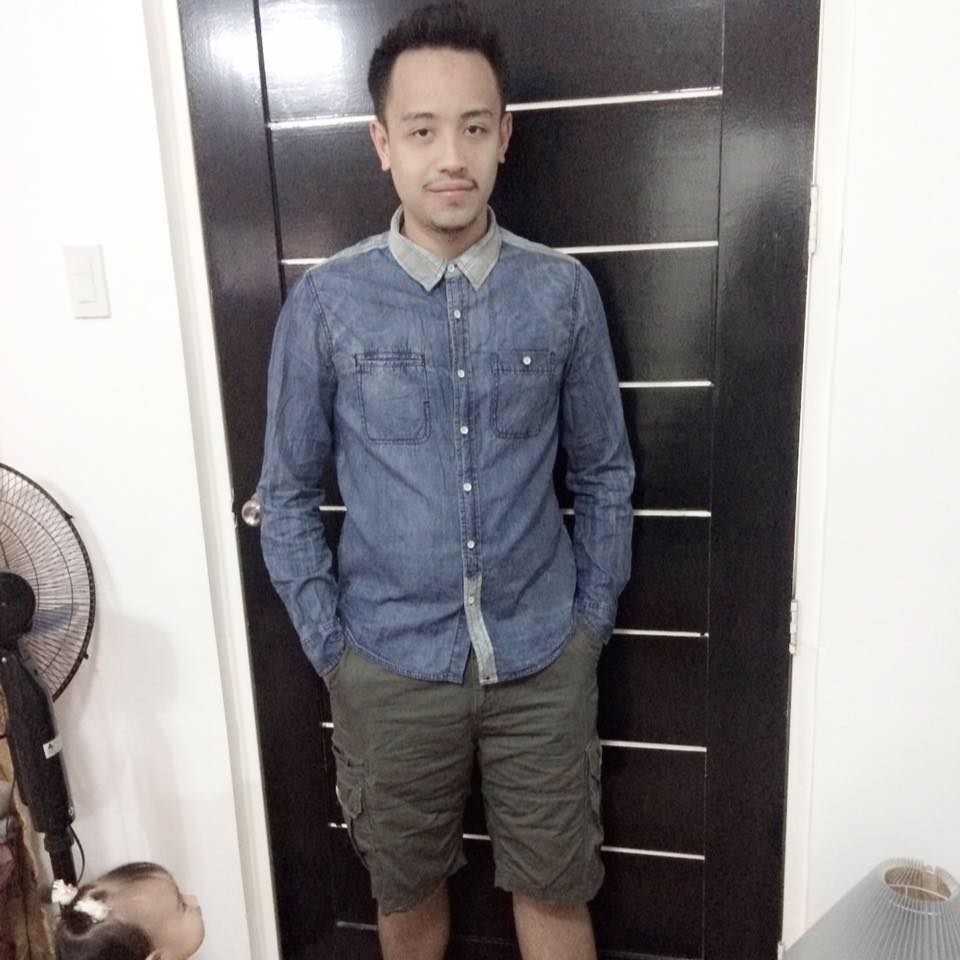 Earth Alliance representatives met with Trump prior to his oval office speech yesterday.

It was agreed that the transition must now begin without any further negotiations or delay.

The government shutdown will continue indefinitely until the transition is complete or a deal has been reached.

The government shutdown is the finale, the last stretch to the transition.

China is expected to announce a trade deal with the US thus ending the trade war between the two nations.

The gold-backed Renminbi (Chinese Yuan) will replace the USD as the world reserve currency.

Iraq will be pressured by the US to internationally recognize their (already) gold-backed currency.

GESARA will be announced shortly after.

The World Bank/IMF will then be forced by the Earth Alliance to publicly announce a financial reset.

The financial reset will result in the official activation of the new quantum financial system (QFS).

The QFS will provide a fair monetary system for all.

Indictments and military tribunals will also begin as per GESARA (timely with the government shutdown).

GESARA contains many other reforms/enactments which can be read here: