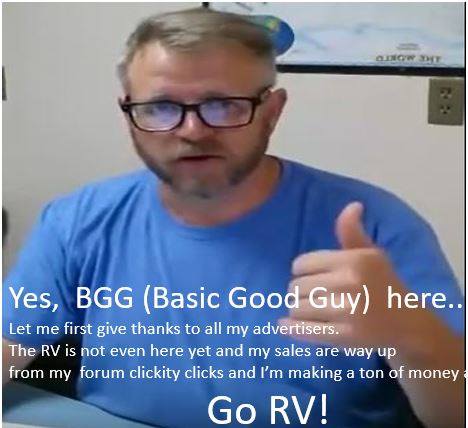 Kaperoni – Dinar Guru  …BGG tries to discredit my recent float post by saying it is not supported by and CBI or other documentation. …wrong! In fact it is supported by the experts…the IMF.  My comments are directly related to articles or documentation pertaining to general monetary policy issued by the IMF themselves.


1) I was fairly direct in relaying this was an honest opinion. I did not denegrate him for it nor tell anyone he was “WRONG”!! (like Mike just did – me). Everyone is welcome to their opinion. Having an opinion doesn’t absolutely mean they are right or WRONG (yet). Nor did I say as much – I simply said neither the CBI or the SIGR Report confirmed such logic. In the end, we will see.
Personally, I don’t care which way it starts – just as long as it gets going. This business about arguing over who’s right and who’s wrong is silly. Regardless of which way it happens – if the value rises, we ALL WIN!!

2) I didn’t mention anything about the IMF. Sounds like someone is stretching my commentary to suit a narrative. I mentioned the CBI and referred to the SIGR Report only. All of their documentation is readily available. You be the judge. Fairly easy call.
*****************
>>>TNTBS's YouTube Channel<<<