Union of Arab Banks: $ 2.2 trillion of deposits in the Arab banking sector

Union of Arab Banks: $ 2.2 trillion of deposits in the Arab banking sector


Union of Arab Banks: $ 2.2 trillion of deposits in the Arab banking sector 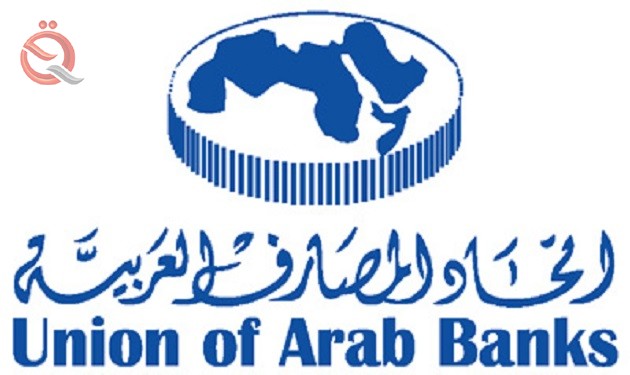 A report by the Union of Arab Banks revealed that the aggregate assets of the Arab banking sector exceeded 3.4 trillion dollars at the end of the third quarter of 2018, an increase of 2.5% over the end of 2017.
The report said that the combined deposits of the Arab banking sector amounted to about 2.2 trillion dollars, achieving a growth rate of about 2.9%. The capital base of the Arab banks reached about 397.5 billion. The volume of credit extended by the banking sector in the Arab economy to the end of the third quarter of 2018 reached about 1.9 trillion dollars, achieving a growth rate of about 3.2% by the end of 2017. These figures indicate the great contribution of the Arab banking sector in supporting and financing economies Arabic.
The report pointed out that the year 2019 is expected to adopt the Arab banks in general and the Gulf in particular more digital transformation and new financial technologies, where it is expected that financial technology (Fintech ) revolutionized the provision of traditional financial services and reshape the financial landscape.
It is expected that Arab banks will begin preparing and preparing to implement Basel II requirements, a term used to describe the amendments issued by the Basel Committee on Banking Supervision, which focus on a number of key points. First, the new reforms in general , seeks to review thecalculation of risk - weighted assets ( Risk Weighted Assets ) and toimprove comparability between banks, as well as new treatment ofoperational risk, and the adoption of new rates for the calculation of credit risk is more realistic based on the credit rating. These reforms are expected to have a significant positive impact on banks, forcing Arab banks to increase their capital, which will reduce credit risk and the impact of economic crises on the Arab banking sector.