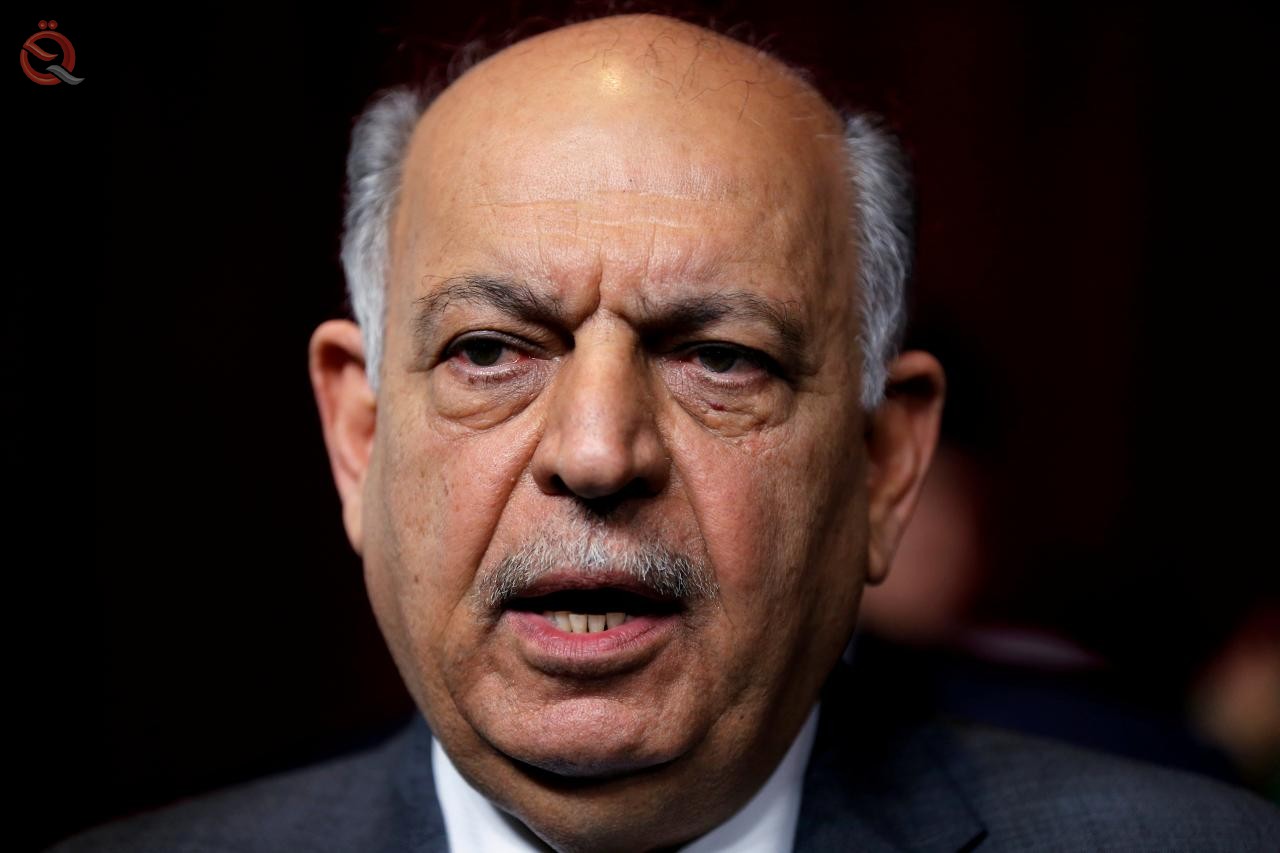 Economy News Baghdad
Minister of Oil Thamer Al-Ghadhban expected the reduction of the stocks, supply and surplus of crude during the first and second quarters of this year. While the third quarter may witness a lack of supply, which requires OPEC to intervene, he stressed that the OPEC research centers talk about prices of the barrel ranging from (60 - 80) dollars, especially after the commitment of countries in the size of the agreed reduction.
"Iraq is committed to what was agreed at the last OPEC conference, which was directed mainly to stop the collapse of international oil prices," Al-Ghadhban said in a statement quoted by the official newspaper "Al-Sabah" and noted by "Economy News" that "Iraq had a positive role And effective and wise of what the Organization and its partners from outside to bring the reduction of one million and 200 thousand barrels per day and from the first of this month and for a period of six months. "
"Oil prices could have collapsed below $ 40 a barrel if the reduction was not agreed, in addition to other reasons contributing to lower oil prices related to demand and global economic growth, and with other alternatives contending with crude production growth outside OPEC countries such as the United States Russia as well as other political factors. "
Al-Ghadhban pointed out that as a specialist in the field of oil, he is moving away from forecasts of world oil prices being volatile and witnessing sharp changes. However, reducing the volume of production would draw most of the surplus of oil in the world markets. He expected that the first two chapters of the current year will be reduced by storage and surplus supply. And then will see prices increase, suggesting that the third quarter may see a lack of supply, which requires the (OPEC) to intervene, but said that this is an early thing to talk about.
He pointed out that "Iraq, with the prices of global oil is fair for both producer and consumer, but the extrapolations of research bodies in (OPEC) talk about prices between (60 - 80) dollars a barrel and another talk about prices ranging from (70 - 80) dollars as fair prices To the barrel of oil globally, noting that some imagine that the price of $ 80 a barrel will stimulate the production of rock oil.
He added that "the increases that took place in recent years in the United States of America came from this type of oil, and that countries that have reserves of this kind of oil, will encourage them to produce and therefore will compete with the producing countries themselves and therefore must prevail wisdom and rationality and the balance of oil prices Global fair for all ".

Oil rises with support from talks between China and America


Oil rises with support from talks between China and America 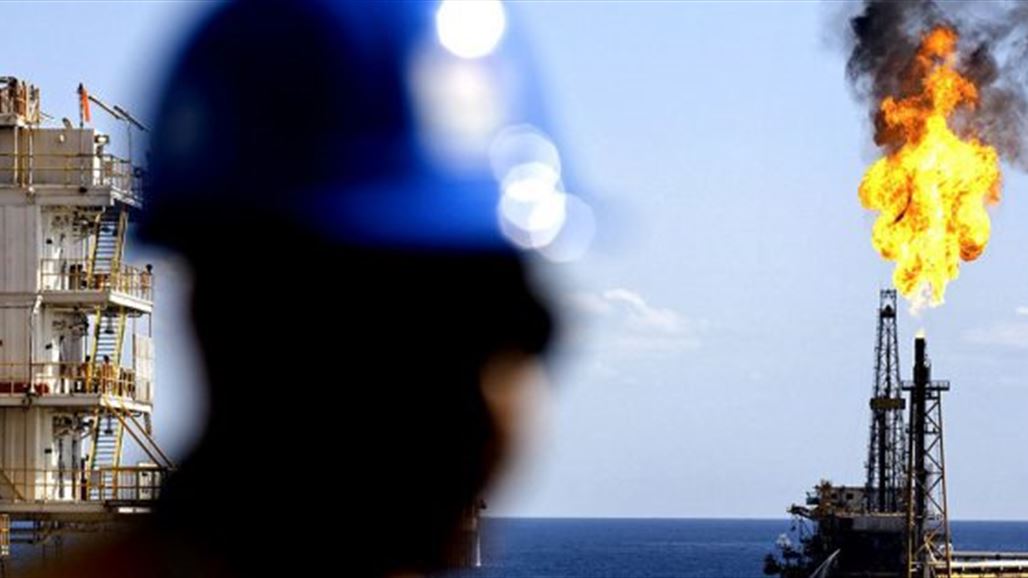 Oil prices rose on Monday as US-China trade talks eased concerns about a global economic slowdown, but gains receded after the United States announced a sharp increase in fuel stocks.

After the last two years ended a sharp fall, prices posted significant gains in the first week of 2019, although recent data have raised concerns about a slowing global economy.

Prices have fallen on some of the gains in the past two days after data from the US Energy Information Administration showed a sharp increase in gasoline stocks as refiners raised operating rates to 97.2 percent of capacity, the highest recorded for this time of year.