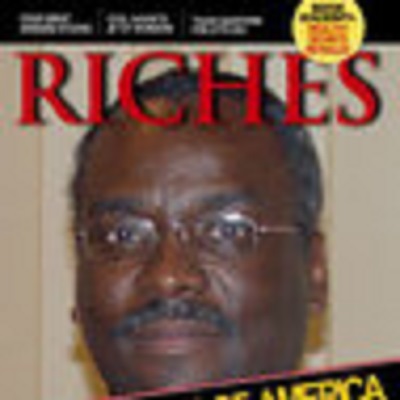 Here's what we've learned so far regarding the Lebanese Pound (currency).....

The Lebanese people are being told to expect a change in value to their currency.... first it was by Christmas, now it's by mid-January

[Hmmmmm, I'm going to check to see which basket it will]
[Not the best deal going for our currency aspirations, but a good contender for those seeking to further diversify their holdings. Maybe?]
*****************
>>>TNTBS's YouTube Channel<<<

Just another scam.  Stay away!