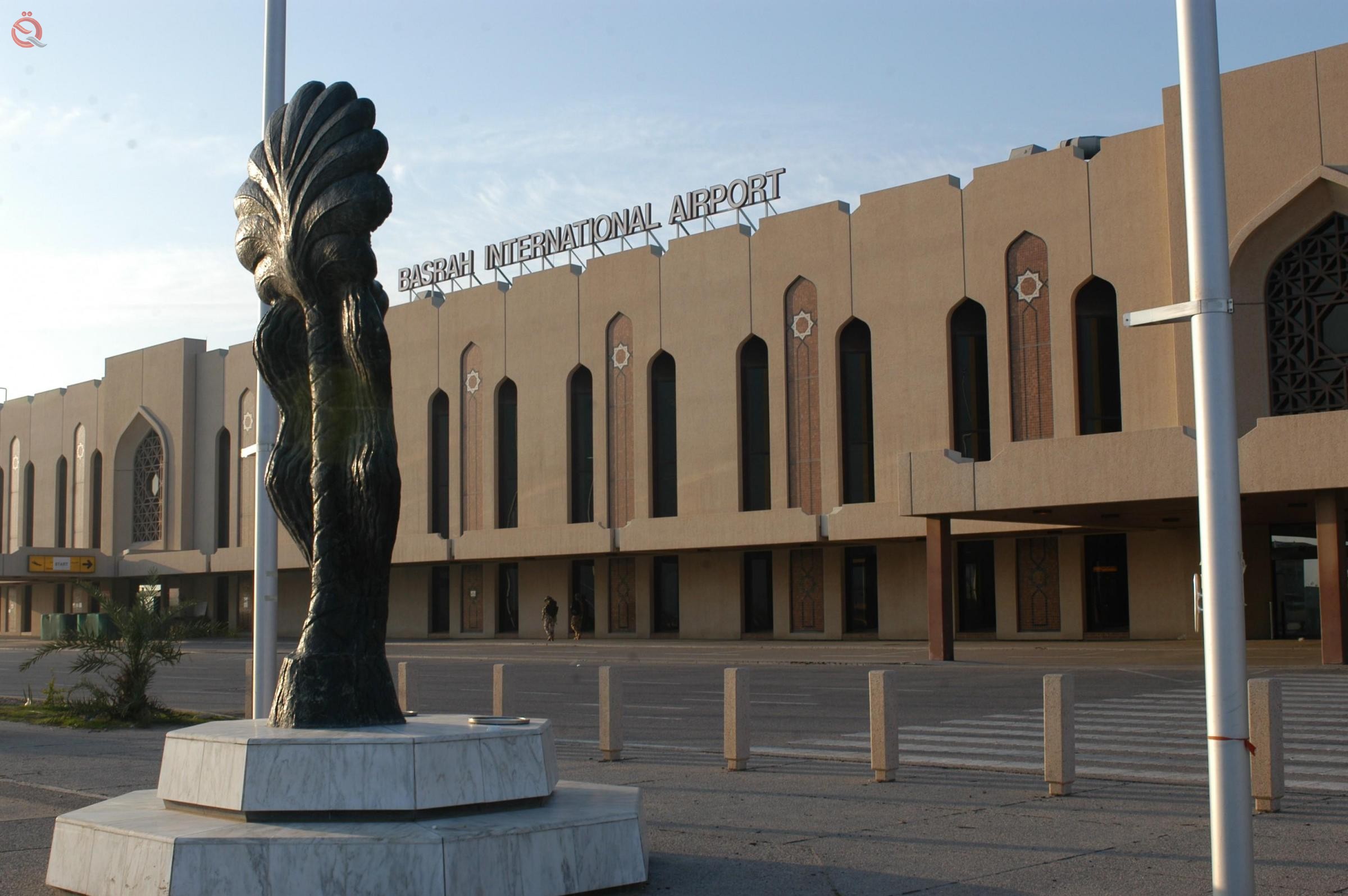 Iraqi Airways announced on Saturday an increase in the number of flights to Basra International Airport during the month of December of 2018 and high rates of full.
"The number of flights recorded by the national carrier reached (314) flights, including the various sectors that the destination of the green bird," said General Manager Abbas Nasser in a statement read by "Economy News".
Nasser added that "the number of passengers reached 25084 passengers distributed on the coming and departure flights of various sectors and the number of 192 domestic flights and 122 trips abroad."