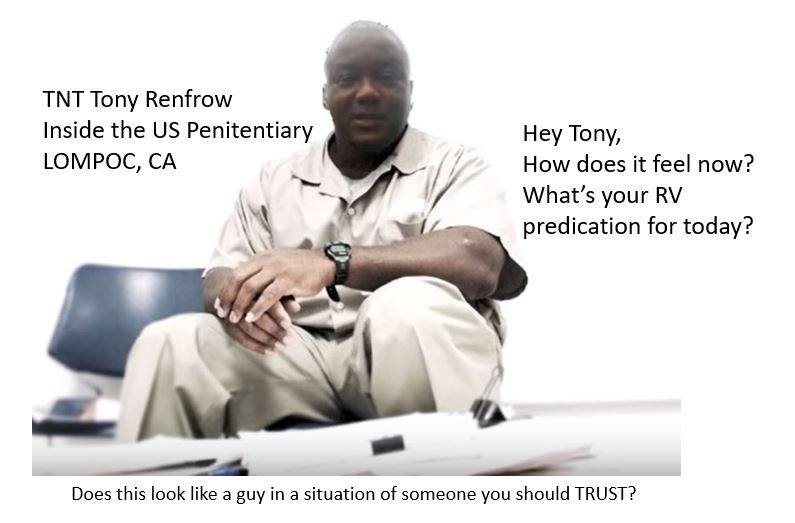 C/Bank story: I talked to a personal banker in West Palm Beach and asked her what she knew. She listened to me over a long time. She once told me to come over and see her when I was done with personal banking. I went to her office, and she closed the door (never done that before). Said she had a customer with a large yacht. Used with VIP’s all around the world. Captain of the yacht said he had a very powerful politician on the yacht. Was given an envelope with a lot of Dinar and told to hold on to it. Caller, maybe this will give some hope to others who are thinking nothing will happen!

Most users ever online was 2065 on Mon Apr 09, 2012 5:34 pm
Latest topics
» The Minister of Planning announces the start of the practical measures to form the Iraqi Private Sector Development Council