To reduce the prices of processed oil in February

To reduce the prices of processed oil in February


To reduce the prices of processed oil in February 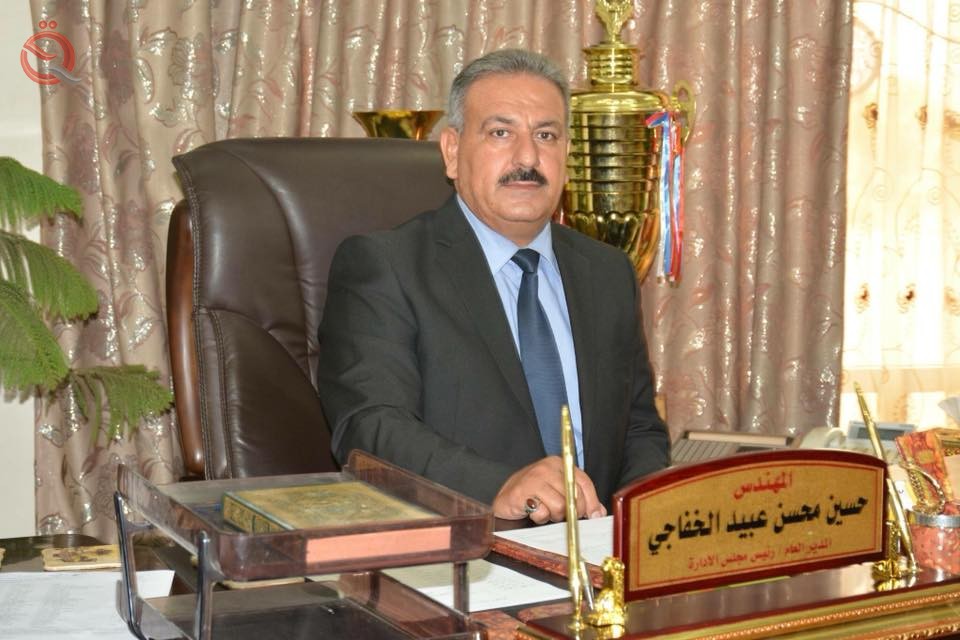 Economy News Baghdad
The Director General of the Iraqi General Company for Cement in the Ministry of Industry and Minerals, Hussein Mohsen Khafaji, the response of the Council of Ministers to reduce the price of black oil to 100 dinars per liter as of next month.
"This reduction will prevent the company and its 18 laboratories from large losses that exceeded last year about 20 billion dinars because of the increase in prices since the beginning of last year," Khafaji said in a statement.
He pointed out that "supporting the factories through reducing the prices of black oil supply will contribute to support the movement of construction and reconstruction and the citizen in the purchase of cement because it would be reflected on the prices of cement, which is the basic material in construction and needed by the country because of the worsening housing crisis and the need for reconstruction Liberated provinces ".
Al-Khafaji stressed that "the Council of Ministers had decided to raise the price of black oil from 100 dinars to 150 dinars per liter in the beginning of 2018, which reflected negatively on the production process and load the cost of production burdens large and led to a lack of financial revenues in the plants of the company for the form of oil from Is very important in the manufacture of cement as constituting 40 percent of the cost of production per ton. "
He added that "the decision if it was previously a strong marketing push for the return of local competition and gives an incentive to plant owners to start again to increase and multiply production and move forward to continue to fill the market need and maintain the acceptability of subsidized prices."