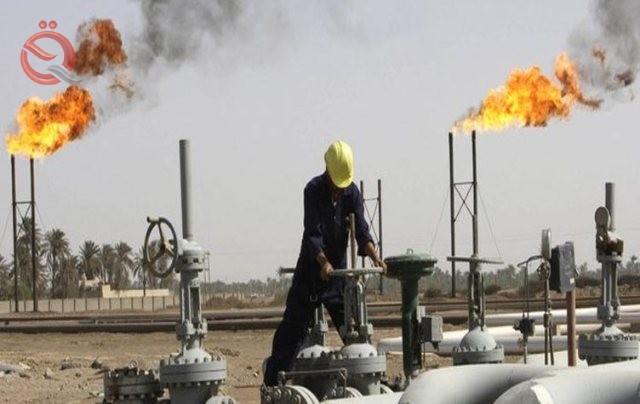 The Ministry of Oil announced on Thursday that the total oil exports for 2018 amounted to 1 billion and 277 million barrels, noting that 37 international companies bought Iraqi crude oil.
"The total oil exports for the year 2018 amounted to 277 million and 671 thousand barrels," said the company's marketing of oil (SOMO) of the ministry in a statistical on its official website, "Economy News", indicating that "the monthly export rate of 106 million and 472 thousand barrels, 3 million and 500 thousand barrels per day. "
The company added that "the revenues from its sales of crude oil amounted to 83 billion and 680 million dollars and the rate of 5.081 billion dollars per month," explaining that "the average monthly selling price of crude oil was $ 60 and 488 cents."
"Thirty-seven international and Asian, European and American companies bought Iraqi oil," Sumo said.
World oil prices fell below $ 60 a barrel, affecting the budgets of oil-producing countries, especially Iraq, as its budget is 95 percent dependent on oil exports.