Spiritual invites Trump to visit Baghdad and Basra: to see what will await you

Spiritual invites Trump to visit Baghdad and Basra: to see what will await you


[size=32]Spiritual  invites Trump to visit Baghdad and Basra: to see what will await you[/size]

Iranian President Hassan Rowhani said President Donald Rumsfeld's visit to Iraq was a "defeat" for Washington.
"The brief secret visit by US President Donald Trump to Iraq under cover of darkness is a defeat for America," Rowhani said. "We have recently witnessed an important event in the region. The Americans have been advocating since 2003 that they saved Iraq and Afghanistan, but if this claim is correct why do not you visit Iraq in an official and public way to see how Iraqis are receiving you in the streets of Baghdad and Basra. "
"You visit a small military base secretly and under cover of darkness, take pictures with a number of military personnel, receive a short speech and then leave Iraq after an hour or two, that means your defeat," he said.

Rouhani Lattramb: Visit Iraq in public to see how Iraqis are welcoming you through the streets of Baghdad and Basra

[size=36]Rouhani Lattramb: Visit Iraq in public to see how Iraqis are welcoming you through the streets of Baghdad and Basra[/size] 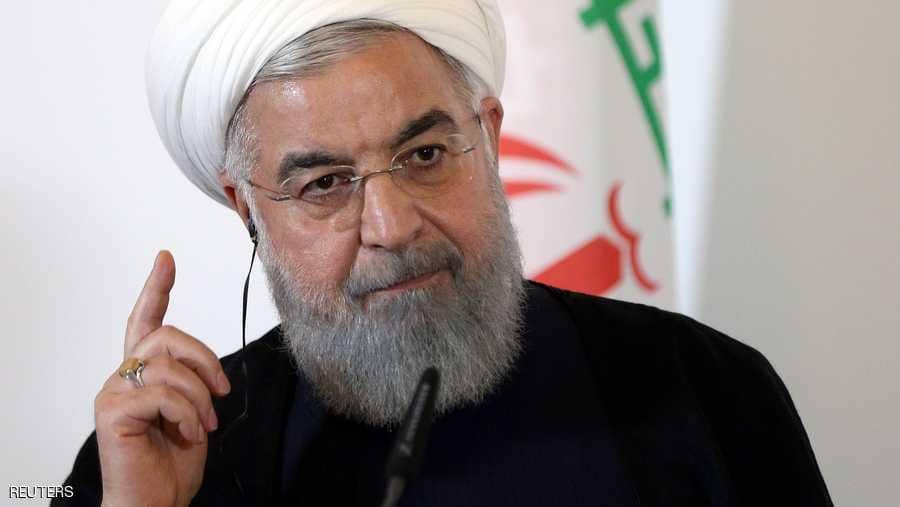 Iranian President Hassan Rowhani on Wednesday paid a short, secret visit to Iraq as a defeat for America, calling on the latter to visit Iraq in public to see how Iraqis would receive him in the streets of Baghdad and Basra.
"We have recently witnessed an important event in the region. The Americans have been claiming since 2003 that they saved Iraq and Afghanistan, but if that was the case," Rohani said, referring to the events in the region, according to Fars News Agency. "Why do not you visit Iraq in an official and public way to see how the Iraqis welcome you in the streets of Baghdad and Basra ?!"
"If you visit a small military base secretly and under cover of darkness, take pictures with a number of military personnel, receive a short speech and then leave Iraq after an hour or two, that means your defeat," he said.
"This is also an indication that you have not achieved success and you know that the Iraqi people are not satisfied with you and do not dare to appear among them. You do not have to go mainly to Syria, Lebanon and Yemen, so in any country in the region, And between which of its people are popular? "
"I hope that these lessons will serve as an example for the United States to stop interfering in the affairs of the people, especially Palestine and the issue of Al-Quds Al-Sharif relating to the Islamic world and all Muslims and to work within the framework of laws and decisions through preaching from the past," he said.
"Our goal in the region is to establish security and stability in the region and to enable peoples under popular sovereignty to manage their own affairs," Rouhani said.

Rohani: Americans will not achieve their goal of preventing the export of Iranian oil


[size=36]Rohani: Americans will not achieve their goal of preventing the export of Iranian oil[/size] 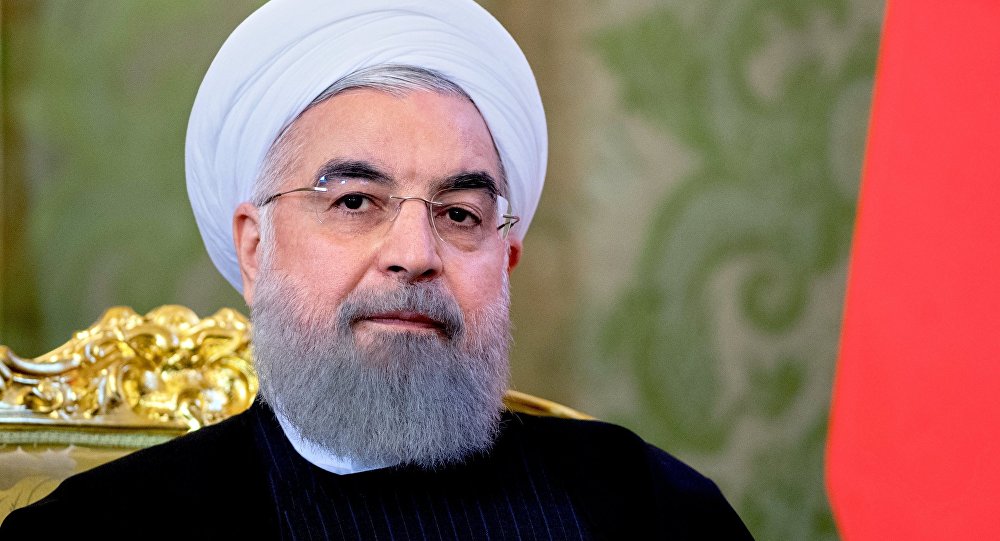 said the Iranian president, Hassan Rowhani, on Wednesday, during a meeting of the Council of Ministers, said that economic activity and positive reason for optimism. "  The
Iranian president said, Hassan Rowhani, said that economic activity in Iran is a positive reason for optimism, despite the pressures of re - imposing Washington sanctions on Tehran and its withdrawal from the nuclear deal.
" the Americans will not attain their goal to prevent the export of Iranian oil and oil derivatives."
Rowhani said that the country 's trade balance recorded a surplus by $ 750 million over the last nine months, according to the news agency "Fars".
He continued , " During the nine months On the other hand, the trade balance of exports of non-oil goods recorded a surplus of about $ 750 million in an indicator of the successful efforts of economic activists in the public and private sectors. "
The United States reintroduced large-scale sanctions against Iran on August 7, which was previously suspended as a result of a joint comprehensive action plan on Iran's nuclear program between Iran and the International Quartet (Russia, the United States, Britain, China, France and Germany) , Which the United States withdrew in May.
The second package of sanctions began on November 5, including the energy sector as well as crude hydrocarbon exchange related to the Central Bank of Iran.