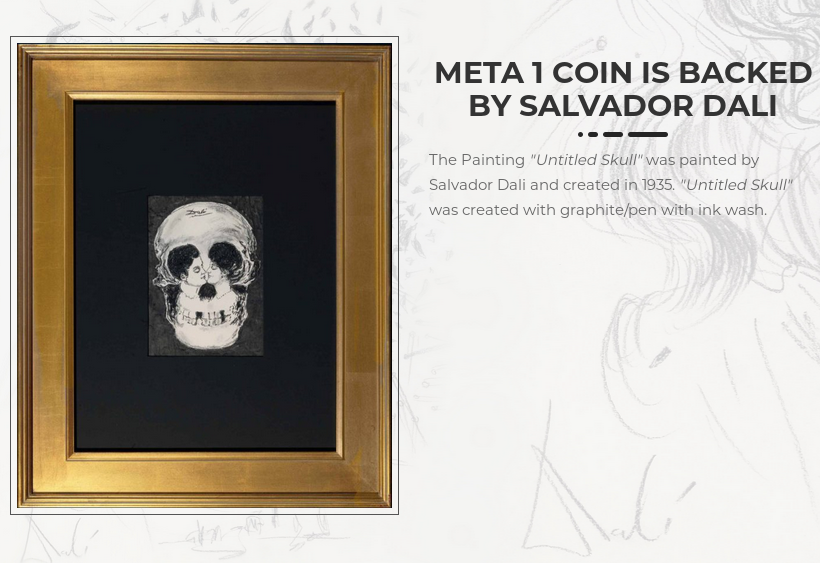 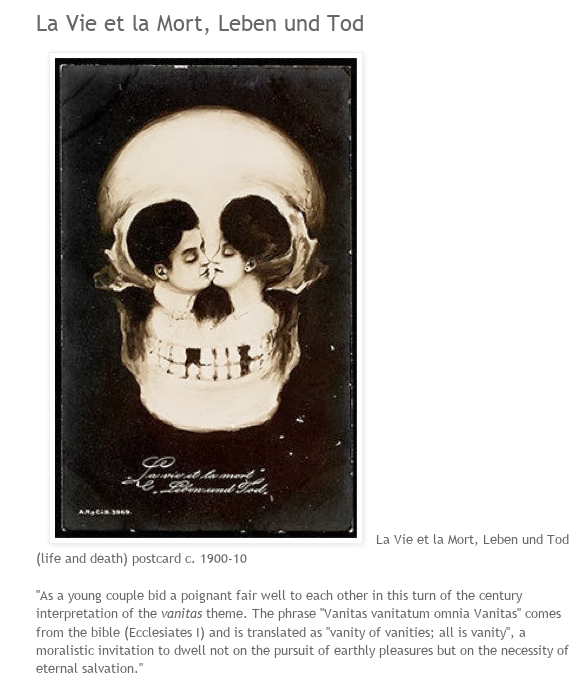 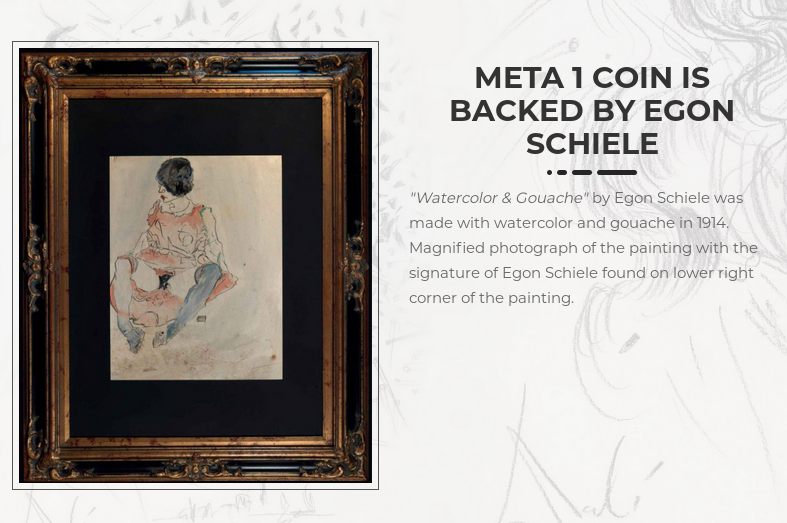 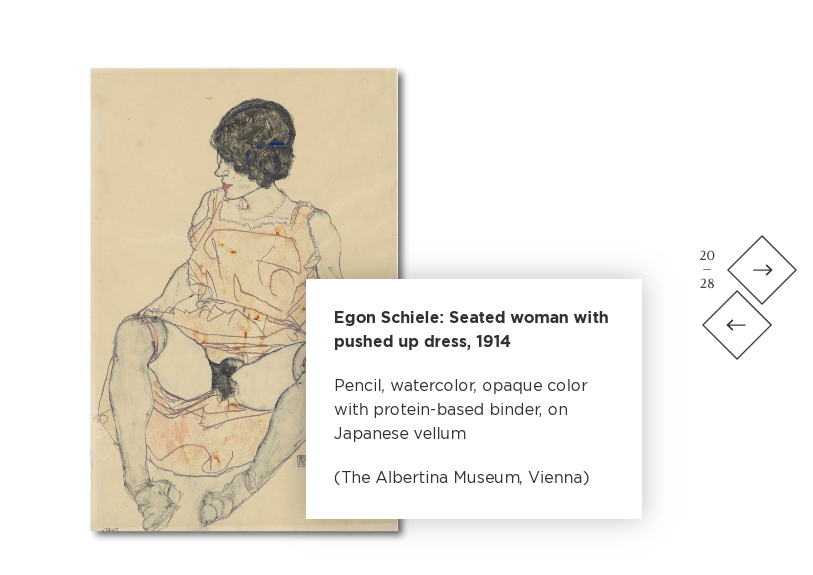 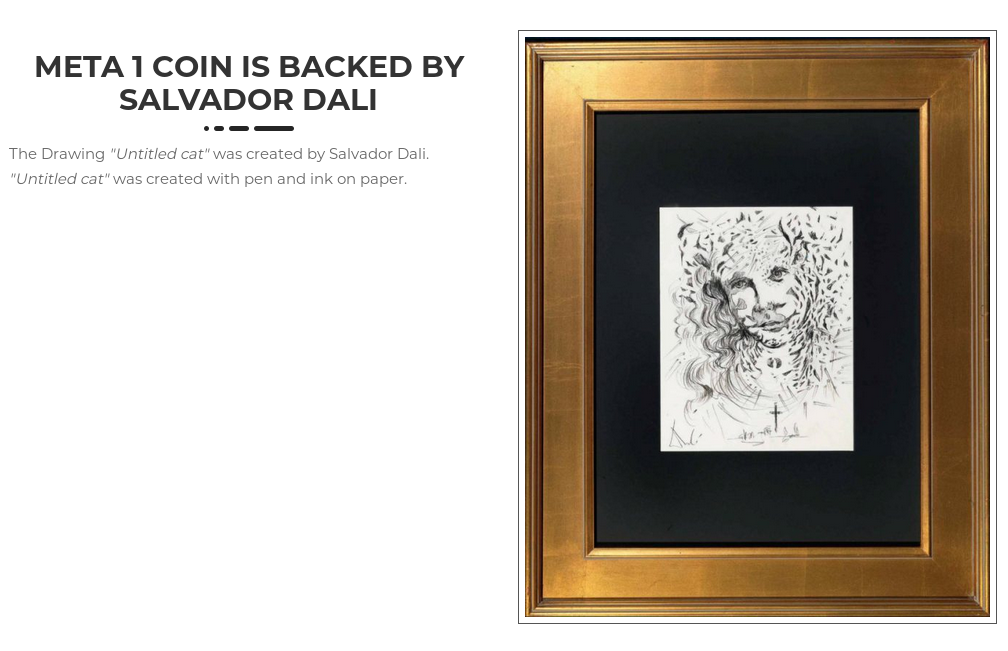 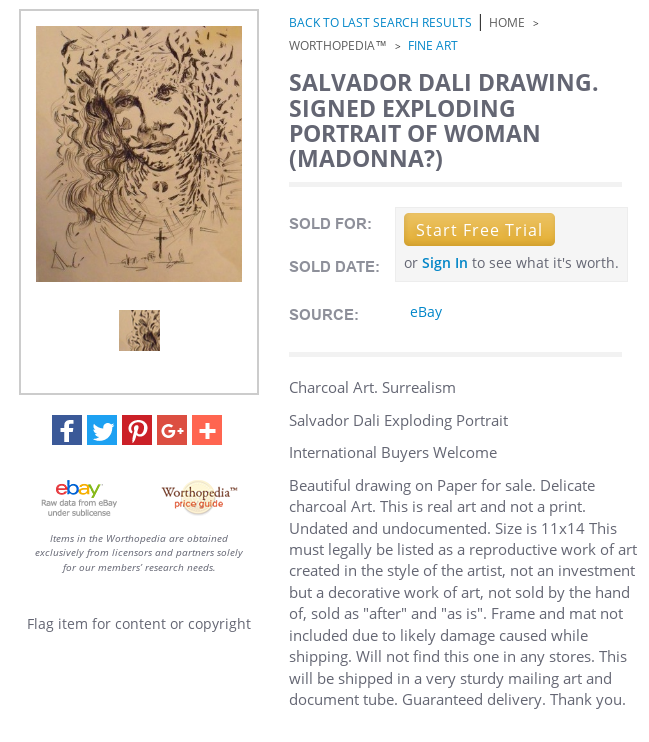 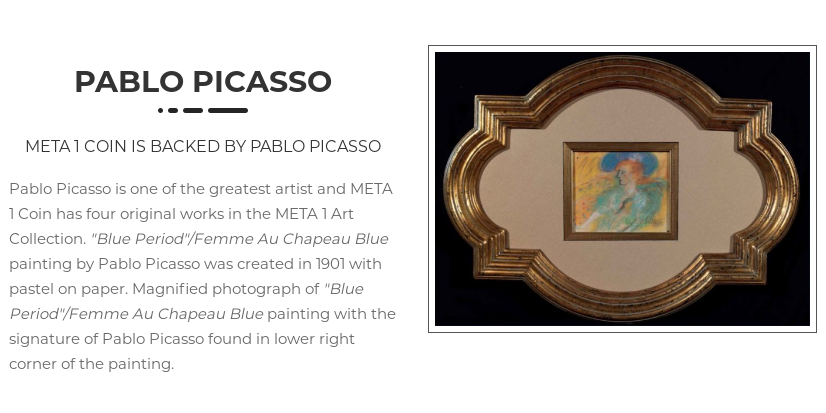 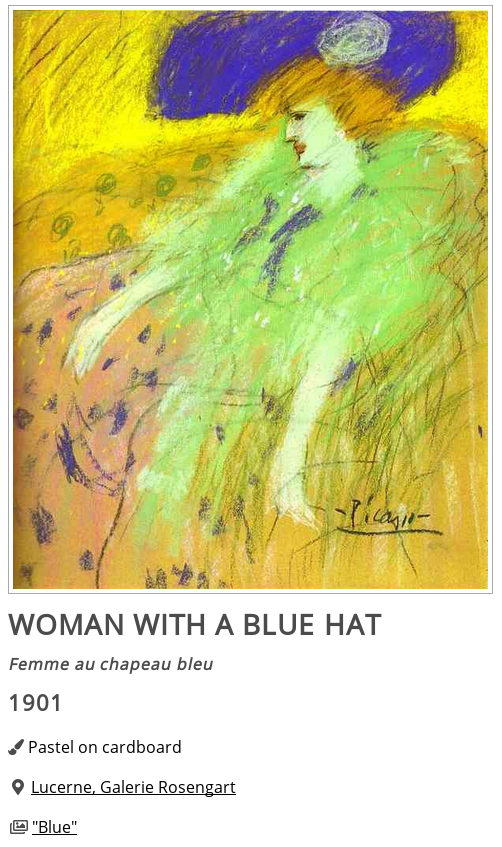 
Hi David. We are looking into these coins. Can you give us the exact names with regards to all the  art and their locations? Which museums have contacted Robert? Where are the legal filings for the trust? What were Robert's old companies names and has he any criminal records - especially 2 involving prior fraud? Did Robert use a different alias by chance years ago? The science he described, according to my son is nonsense regarding the forensics. Can you provide more detail perhaps from  lab person who does the work?

We lost money prior on another ICO and want to be 100% sure it does not happen again.

I am not the administrator nor involved in daily administration of Meta 1.  all your questions need to be directed to them via the website emails.

People believe what they want to believe and all kinds of rumors and misreports can be directed to investments.  Based on the reports form the tope art dealers in New York, the forensics are solid.  As mentioned, Meta 1 spent over $250,000 on forensics equipment.  I have seen it personally and it is some of the best in the world.  But, who you want to believe is your choice.

Robert addresses most of your questions in the interview. If the interview I did with Robert that is on my You Tube page does not suffice your concerns and fears then you may not want to invest with Meta 1 as your fears are too strong for this type of speculative investment.

David, thanks for the reply. I did watch all the videos and thats why I was asking  you - I certainly meant no offense. I have followed  you for 3 years. My sons however are  very protective of there elderly mom. They called the SEC and Treasury Dept to gather more information as  I wanted to buy $10,000  coins ( they were concerned) and my son Teddy said both had no records of anything from Robert Dunlap, Meta 1, or the company in general and Robert said on the video he had contacted them. Teddy tried to call the state of  Arizona's Attorney General office but they were closed. My other son, Stephen, looked at the web page and said all the art that Robert claims to have in the trust are either the wrong works or in museums - so he called all the museums. They all had no idea who Robert Dunlap was or what the Meta1 coin was. Stephen also said the office was a UPS store when he looked up the address. Stephen is a smart boy and they have me concerned but I am hoping to invest and leave them with more than just my small house as they have been so good to me. They are also doing full background checks they said on all the people at Meta1.

I will reach out to the people at Meta1 but please understand my concerns and Happy New Year.

All you sons need to do is call and talk to Robert.  He can answer all their questions and give them direct answers. 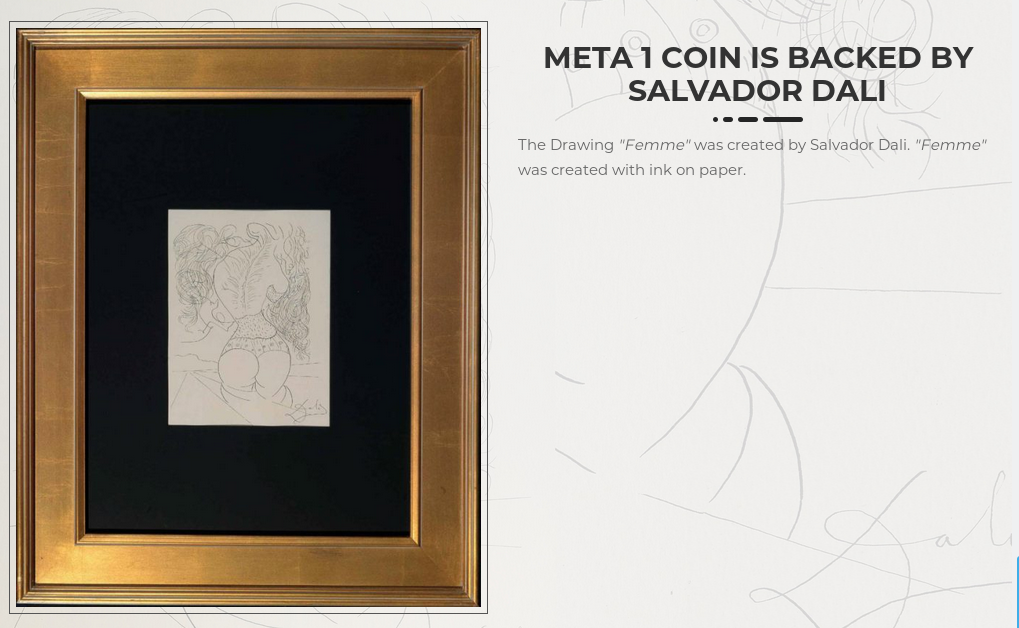 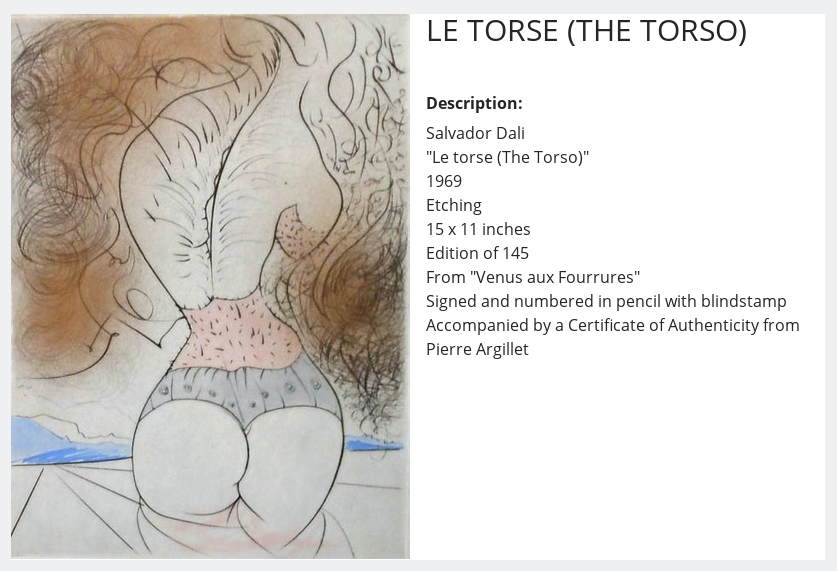 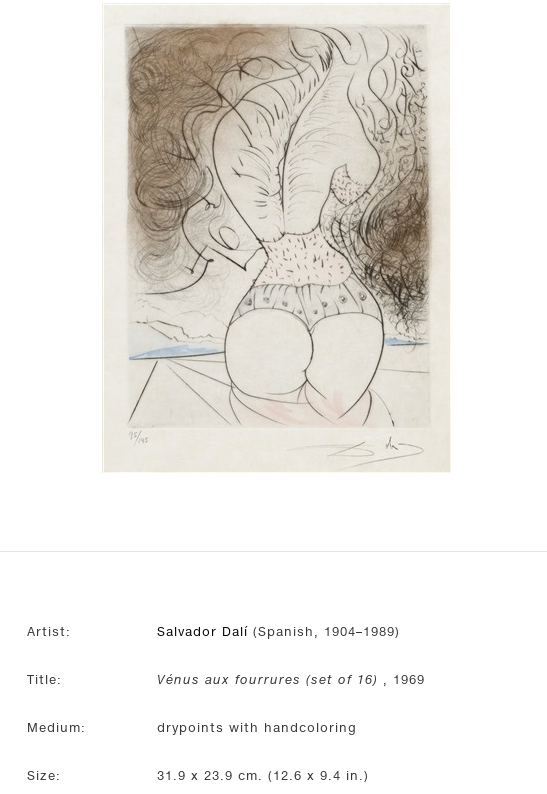 Potential Investor/Mark: Hi Dave - I'm a bit concerned about the person running this scaminvestment. Some of the claims don't pan out and I'm worried he may be a plausible conman.

Dave the Douche: Why don't you talk to the plausible possible conman - I'm sure he'll be able to convince you it's all ok.

Anyone else see something wrong with this response?