Sharon's visit and other surprises .. Find out new secrets about Saddam's anniversary of his execution

Sharon's visit and other surprises .. Find out new secrets about Saddam's anniversary of his execution


Sharon's visit and other surprises .. Find out new secrets about Saddam's anniversary of his execution 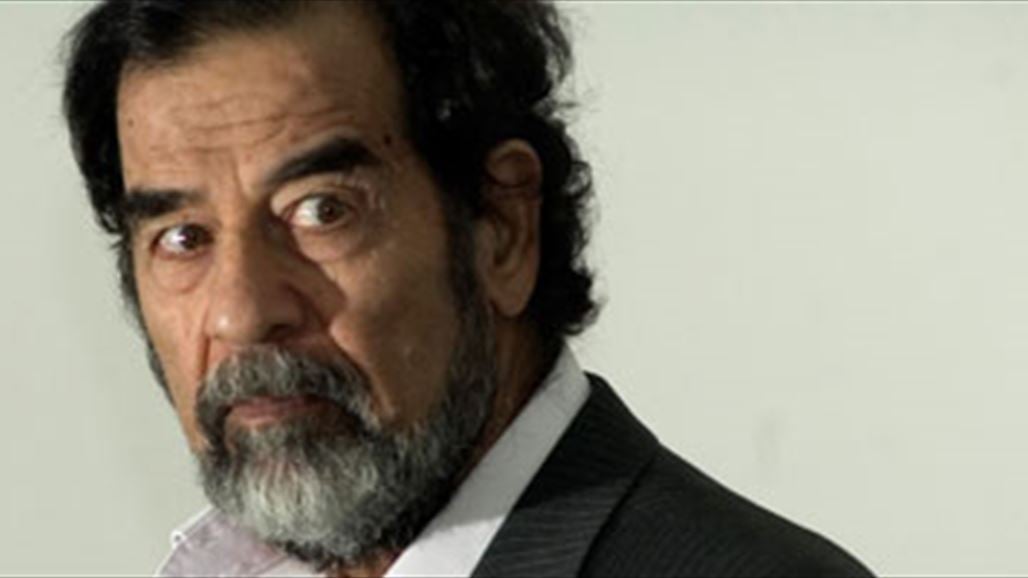 On the anniversary of Saddam Hussein's execution on Sunday, the Jordanian news agency Saraya reported sources revealing some new and exciting secrets about the capture of Saddam Hussein in an operation that is still vague.

According to the new details, which was reported by the Jordanian agency, "the first thread in the matter began with an Iraqi officer fled to Jordan when the US forces attacked west of Baghdad, a large number named Asaad Yassin, who was then interrogated in the capital Amman.


The sources said that "Yassin provided information to American sources in Amman through an Arab country did not mention, stating that there is another person sent by Saddam Hussein and his name, Mohammed Ibrahim, to join the resistance and meet Saddam Hussein in Tikrit."

"The information was the basis for a complex intelligence surveillance of the sites where Saddam Hussein could be found," the agency said.

The agency confirmed that "American intelligence was able to arrest Mohammed Ibrahim, a Palestinian linked to the closest of Saddam Hussein's rings," adding that "he was interrogated by the Israeli Mossad, and obtained detailed information under torture about the whereabouts of Saddam Hussein."

According to the report, "the late Israeli Prime Minister Ariel Sharon, very enthusiastic about the process, but was the first visitor to Saddam Hussein, after his arrest at his prison to see behind bars, to heal him."

The sources pointed out that "Prior to that Officer Yassin was residing in Amman, and provided information to a Moroccan girl, recruited by the Mossad, related to weapons of mass destruction and the Iraqi nuclear reactor."

"He is the cousin of Saddam Hussein and one of his close companions," Yassin said.

It is noteworthy that on December 30, 2006, the first day of Eid al-Adha, the former regime chief Saddam Hussein was executed.

Raghad's spreading what her father said four days before his execution

Shafaq News / The daughter of Saddam Hussein published on Sunday morning, a tweet on the social networking site "Twitter", in which she mentioned the words of her father four days before his execution.
Saddam Hussein's words date back to December 26, 2006. He said, "O honorable people, I will entrust you and myself to the merciful Lord, who will not lose a deposit and will not disappoint the believer."
"God is great," he concluded.
And the end of his message in his official capacity, "Saddam Hussein, President of the Republic and Commander-in-Chief of the Armed Forces Mujahideen, Baghdad, 26/12/2006."
Saddam Hussein was executed on December 30, 2006.
In March 2003, US forces entered Iraq under the name of "Operation Iraqi Liberation". On December 13, Saddam Hussein was arrested.
He first appeared in court in 2004 and was charged with invading Kuwait and attacking a Kurdish village with poison gas, but refused to recognize the court as an "occupation" court.
The court convicted him in the first criminal case against him, namely the "massacre of the village of Dujail" and sentenced him to death on July 23, 2006, and executed on December 30 of the same year, coinciding with the Eid al-Adha.