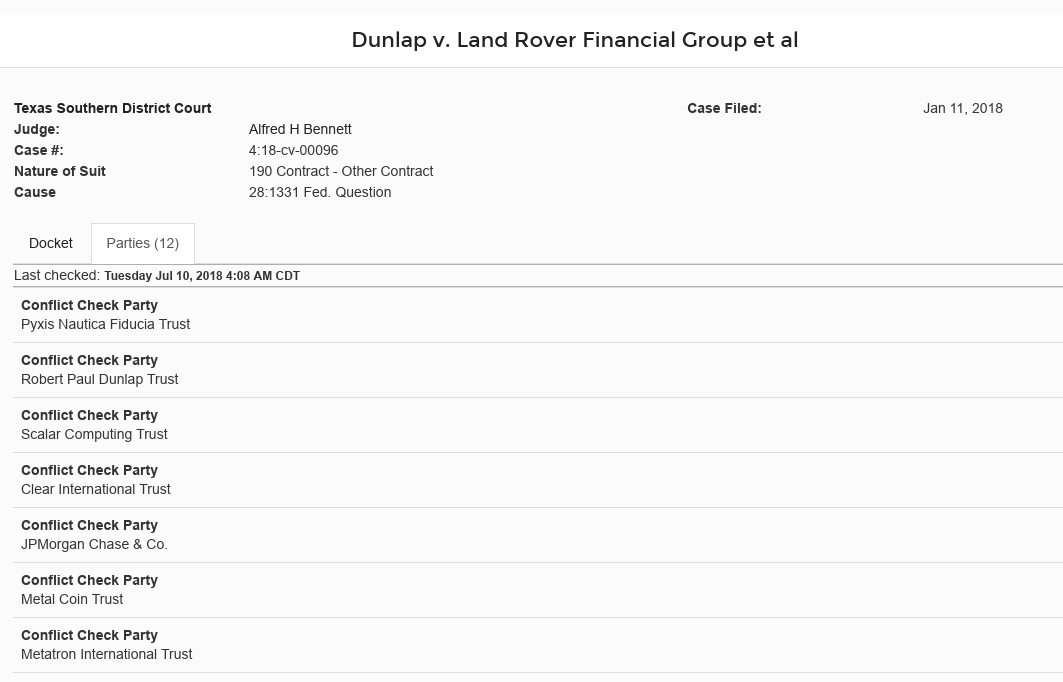 Who uses a mailing address at a UPS store? LOL 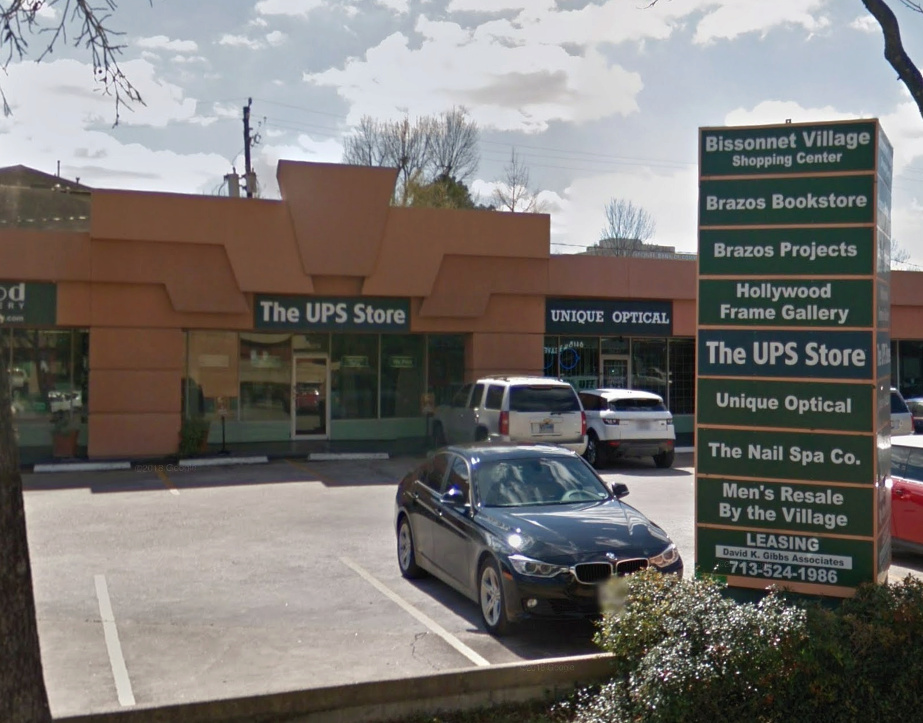 Who uses a mailing address at a UPS store? LOL


Scammers who are trying to hide from the authorities and think this will protect them from having their houses raided.  ala Sterling Currency!
*****************
>>>TNTBS's YouTube Channel<<< 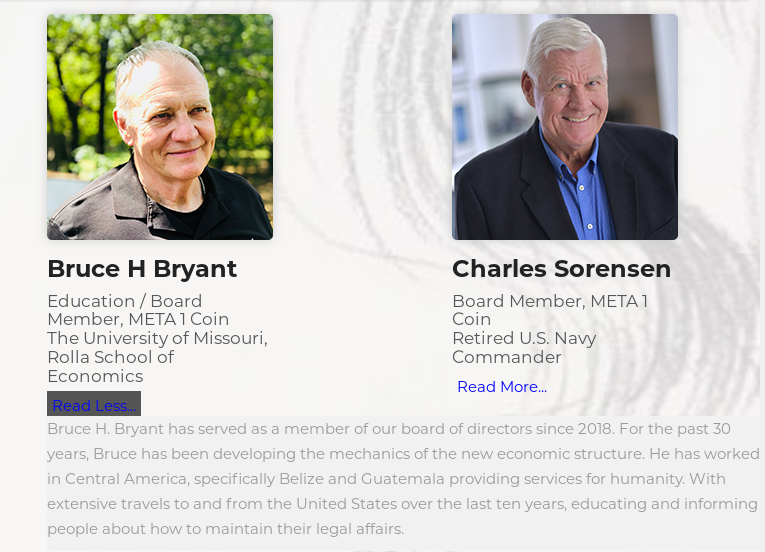 Plaintiff Bruce Howard Bryant filed this civil rights action pursuant to 42 U.S.C. § 1983. He proceeds pro se and in forma pauperis ("IFP"). The case is before the Court for pre-service screening pursuant to the IFP statute, 28 U.S.C. § 1915(e)(2)(B)(i-iii). The Court must dismiss a complaint, or any portion of it, if it contains claims that: (a) are frivolous or malicious; (b) fail to state claims upon which relief may be granted; or, (c) seek monetary relief from a defendant who is immune from such relief. 28 U.S.C. § 1915(e)(2)(B).

In the Complaint (Doc. 1), Plaintiff alleges he is a "pre-1933 private American national citizen of the United States" residing in Kingman, Arizona. He has named as Defendants Pacific Investment Management Company, LLC, John P. Hardaway, Brent R. Harris, Robert D. Arnott, and Christopher J. Brightman. Plaintiff does not allege the citizenship of any of the named Defendants.  Plaintiff maintains the Court has jurisdiction over this case by virtue of Article III, Section 2, Clause 1 of the United States Constitution.

According to the allegations of the Complaint, President Franklin D. Roosevelt, in his capacity as Commander in Chief, declared a national emergency on March 6, 1933, under a World War I statute known as the Trading with the Enemy Act. On March 9, 1933, Congress passed an Emergency Banking Relief Act. Plaintiff alleges that the Emergency Banking Relief Act amended the Trading with the Enemy Act, making every person in the United States, or subject to the jurisdiction thereof, an enemy. Every "enemy" was subject to the military jurisdiction of the United States and could be given "military due process of law with flags that are in fact military colors on display in every federal district court and state court of the 'United States.'" Id. at 4. Plaintiff further alleges that he is now a "Beneficiary, the Defendant the Trustee of a[n] express trust, under the great Grantor Trust of Protestant and Baptist American liberty known as the 'Constitution for the United States of America.'" Id. at 6. He demands a "full accounting of all assets and property regarding CUSIP#72200Q1821 . . . TREASURY POST REGISTERED ACCOUNT 700125102710 4728, Arkansas UCC Financing statement #03-1259035411 and 5; 92 CR50020-ALL." Id. at 7. He also contends that Pacific Investment Management Company is trading his property "using CUSIP: 72200Q182." Id. at 8. He asks that Pacific Investment Management Company be ordered to appear in person and answer for the breach of trust. Plaintiff does not mention the other named Defendants in the body of the Complaint.


[t]he effect of these provisions is not to vest jurisdiction in the inferior courts over the designated cases and controversies but to delimit those in respect of which Congress may confer jurisdiction upon such courts as it creates. Only the jurisdiction of the Supreme Court is derived directly from the Constitution. Every other court created by the general government derives its jurisdiction wholly from the authority of Congress.

The Supreme Court has further held that federal courts may not entertain claims if they are "so attenuated and unsubstantial as to be absolutely devoid of merit, wholly  insubstantial, obviously frivolous, or plainly insubstantial." Hagans v. Lavine, 415 U.S. 528, 536-37 (1974) (citations and internal quotation marks omitted). This is precisely the case here. The allegations in the Complaint are nonsensical, and the Court is unable to discern what, if any, causes of action are being asserted.

For the reasons stated, the claims asserted are subject to dismissal because they are frivolous and fail to state claims upon which relief may be granted. Therefore, this case is DISMISSED WITHOUT PREJUDICE. See 28 U.S.C. § 1915(e)(2)(B)(i-li).