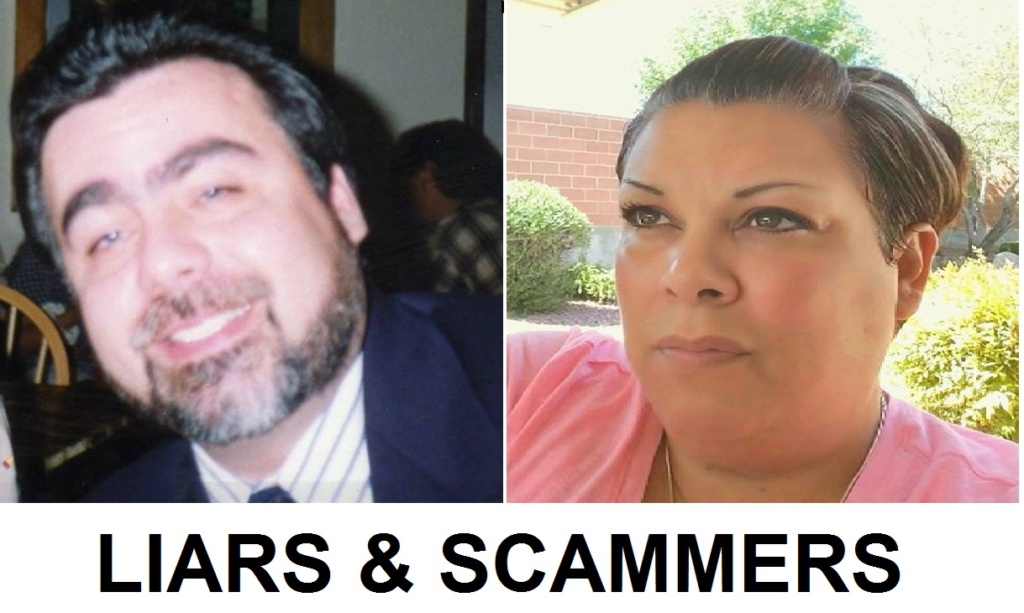 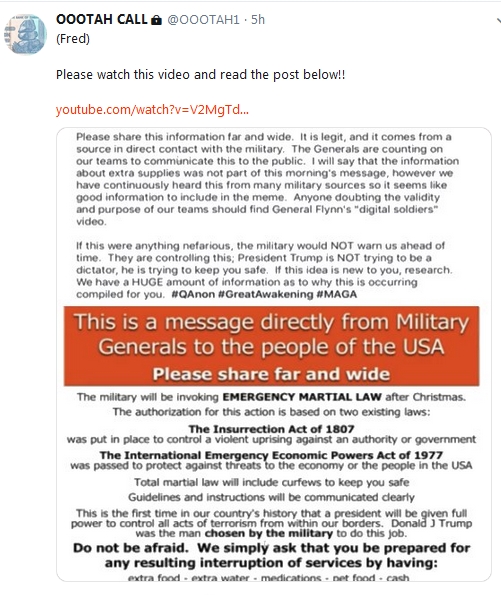 EITHER the Oootah Team believes this nonsense, in which case they're part of the massive problem on the Internet: people posting nonsense, passing it on without checking it, encouraging fake news, brewing conspiracy theories etc etc etc. No critical thinking, no fact checking, very little grounding in reality.

OR The Ootah Team knows it's nonsense and is deliberately using it to fire up their alt-right wingnuts and further weave their deception.

Of course - when martial law is not declared this will be just another widely disseminated lie that will conveniently fade away so that these scumbags don't have to explain themselves.
*****************