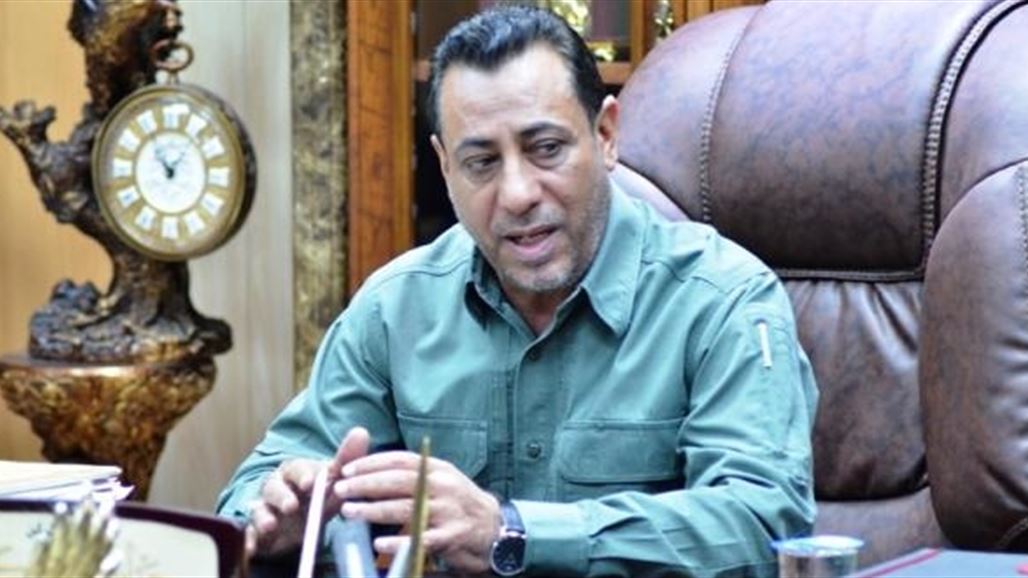 The
leader of the Sadrist movement, Zamili, said on Thursday that the visit of US President Donald Trump to Iraq came after his military failure in Iraq and Syria and the decline of his role globally, while calling on the government and parliament to determine the Iraqi-US relationship and end the presence of the international coalition.

"This is a way that Trump has violated international norms and traditions and violated the sovereignty of the country," Zamili said in a statement received by Alsumaria News, a copy of which he said was "unexplained to the disappearance of Trump at the base of Ain al-Assad for three hours under the pretext of blessing his troops for Christmas."


Al-Zamili stressed "the need to respect the sovereignty of Iraq, which has torn the US political and destroyed infrastructure and ruptured its social unity and stolen wealth and looted and raised the potential and has been plagued by multiple pages of terrorism from 2003 to 2014, with names and various laws such as Al Qaeda and Tawhid and Jihad.

"It is imperative for the Iraqi government and parliament to determine the relationship with the US government and the level of the US military presence, both numbers and rules, and the entry and exit from Iraq in accordance with international norms and norms in force," Zamili said. After the achievement of the great victory and the expulsion of a supporter of the terrorist from Iraqi territory. "

Al-Zamili said that "the page of the so-called international coalition that controls the Iraqi airspace under the pretext of following the terrorist cells must be terminated, which made the Iraqi aviation authorities not aware of the entry of aircraft into our international airspace and Iraqi air bases.

The White House said Wednesday that US President Donald Trump had arrived in Iraq and that Trump had denied any plans to withdraw his troops from Iraq.

Meanwhile, the office of Prime Minister Adel Abdul Mahdi said that US authorities had informed the Iraqi authorities of US President Donald Trump's visit to Iraq, adding that Trump had invited Abdul Mahdi to visit Washington.

Re: Sadr leader: The Iraqi-US relationship should be determined and the international coalition's presence should be terminated

Today at 2:23 am by RamblerNash