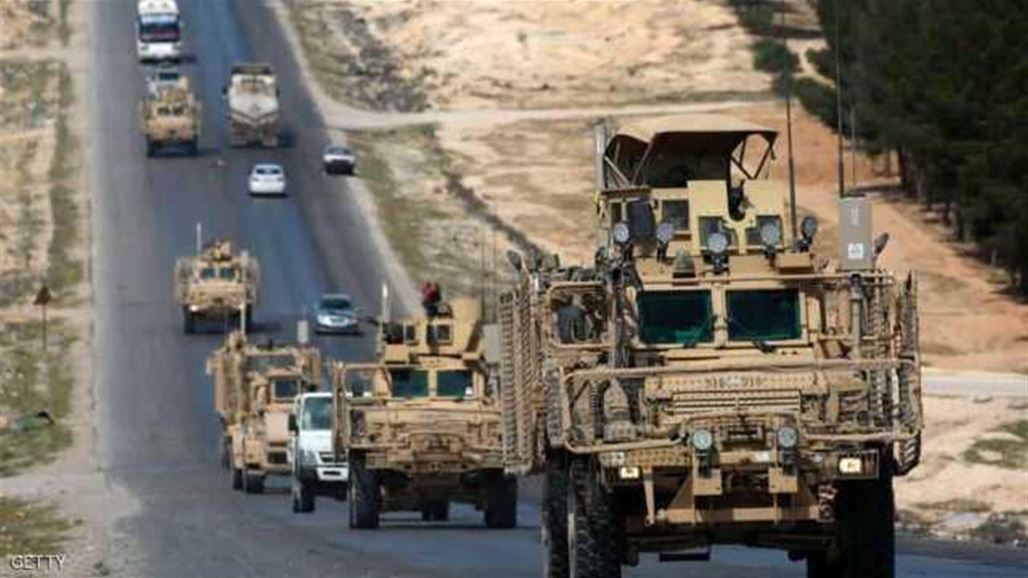 The
US Secretary of State asked the Iraqi government to enter Iraqi forces to Syria to fill the American vacuum after the withdrawal.

"The US Secretary of State asked in a telephone conversation with the Iraqi president and the prime minister to enter Iraqi forces for 70 kilometers inside Syria to fill the vacuum after the withdrawal of US forces," the Arabic-language Sky News website reported.


The site also quoted sources of its own, as "expecting the US military in Erbil to establish a joint operations room with the Peshmerga and part of the Syrian Democratic forces to coordinate against Iranian interventions."

A US military spokesman announced earlier on Sunday that the order to withdraw US troops from Syria had been signed. "The Executive Order concerning Syria has been signed," the spokesman said, without elaborating.

US sources said the time frame for the withdrawal of US troops from Syria is expected to be 60 to 100 days.

There are currently about 2,000 US troops in the country. The withdrawal plan is a surprise shift to the US strategy, especially after US President Donald Trump changed his wish, repeated many times earlier this year, and decided to keep some 2,000 US troops deployed in Syria to fight the "preacher."

Iraqi Prime Minister Adel Abdul Mahdi on Monday received a message from the US administration on the withdrawal of its troops from Syria.

"The US secretary of state told us to withdraw from Syria, and he reiterated Washington's commitment to support Iraq," Abdul Mahdi told the weekly conference.

"Iraq enjoys good relations with all neighboring countries and with most of the forces in Syria," he said, adding that "Iraq has taken precautions to face any repercussions resulting from the withdrawal of US troops from Syria."

"The decision to withdraw from Syria has a direct impact on Iraq," he said. "Iraq is an independent country and we have not received any request for action after the US withdrawal from Syria."