UAE: Oil producers will hold an extraordinary meeting if cuts do not stop

UAE: Oil producers will hold an extraordinary meeting if cuts do not stop


UAE: Oil producers will hold an extraordinary meeting if cuts do not stop 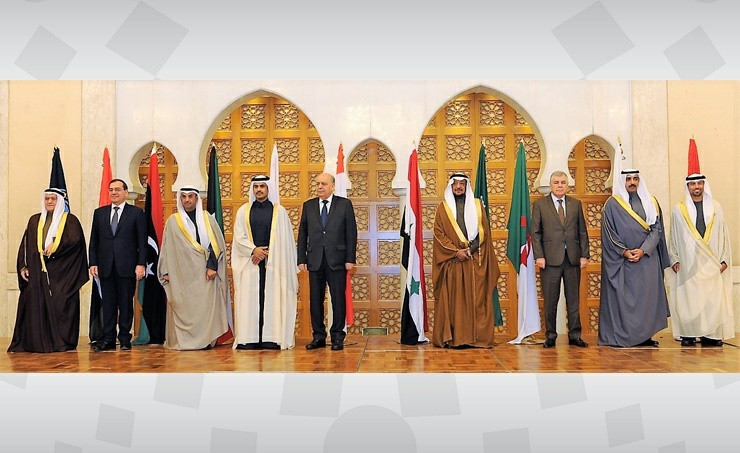 UAE Energy Minister Suhail al-Mazroui said on Sunday that if the agreed 1.2 million barrels per day (bpd) oil production cuts were not enough, OPEC producers and producers would have an extraordinary meeting and would do what is necessary to balance the crude market next year.
"The extension of the agreement signed in early December on oil production cuts will not be a problem and producers will do what the market demands," he told a news conference at a meeting of the Organization of Arab Petroleum Exporting Countries (OAPEC) in Kuwait.
"If an extension is required for another six months, this will happen without any problems.
OPEC and foreign producers led by Russia agreed early this month to cut production in excess of market expectations.
However, oil prices fell on Friday to their lowest level since the third quarter of 2017, as the global oversupply drove holiday buyers away over the next two weeks.
Al-Mazrouei said the meeting of the OPEC-OPEC Joint Control Committee would be held in Baku at the end of February or early March, as producers aim to restore the market to the equilibrium of the summer of 2018.
Al-Mazroui was speaking at a press conference with OPEC Governor Adib al-Amami and Iraqi Oil Minister Thamer al-Ghadhban.
The blind said the surplus in the oil market fell to 37 million barrels in November from 340 million in January 2017, when OPEC and its allies began cutting production in an effort to support oil prices.
On the other hand, Iraqi Oil Minister Thamer Ghadhban said that Iraq will monitor the course of prices and development over time
Al-Ghadhban said he agreed with Saudi Energy Minister Khalid al-Falih's expectations on the possibility of renewing the deal, adding that his country wanted to extend the oil production reduction agreement in April. OPEC holds its next full meeting in Vienna that month.
For his part, the blind governor of Saudi Arabia in OPEC, "the Kingdom's full commitment to the new agreement."
He said Saudi Arabia had taken the lead when Al-Falih announced that the Kingdom's production would be 10.2 million barrels per day in January, while its production ceiling was 10.3 million bpd.
He added that from January 2017 to May 2018, before the decision to raise production in June, his country's commitment to the previous agreement 120% despite the capacity of spare capacity.

Oil Minister: We want to extend the production reduction agreement in April

Oil Minister: We want to extend the production reduction agreement in April 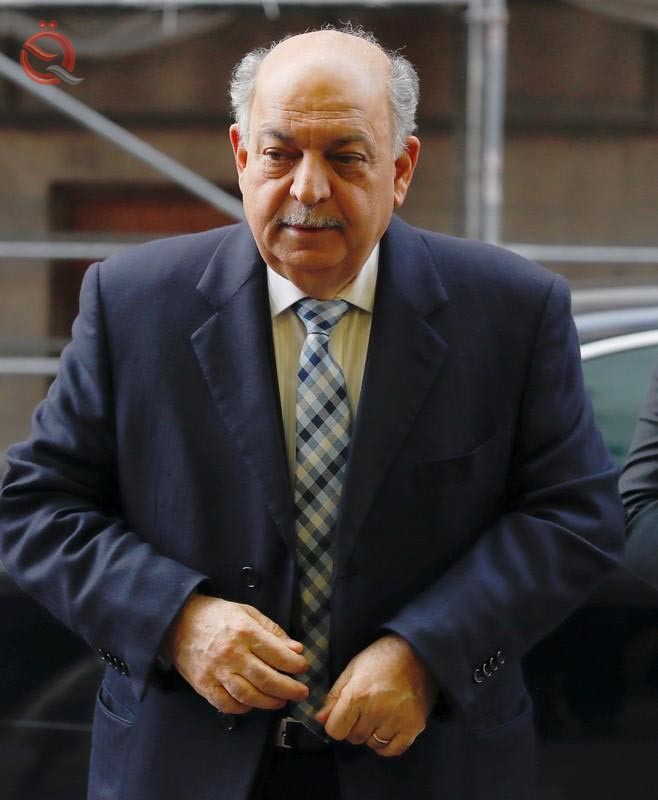 Economy News Baghdad:
Oil Minister Thamir al-Ghadhban said Iraq wants to extend the OPEC-OPEC cutoff agreement in April .
Al-Ghadhban said he agreed with Saudi Energy Minister Khalid al-Falih's expectations on the possibility of renewing the deal, adding that Iraq would monitor the course and development of oil prices over time .