Ghadhban: The gas agreement with Kuwait in the final touches

Ghadhban: The gas agreement with Kuwait in the final touches


Ghadhban: The gas agreement with Kuwait in the final touches 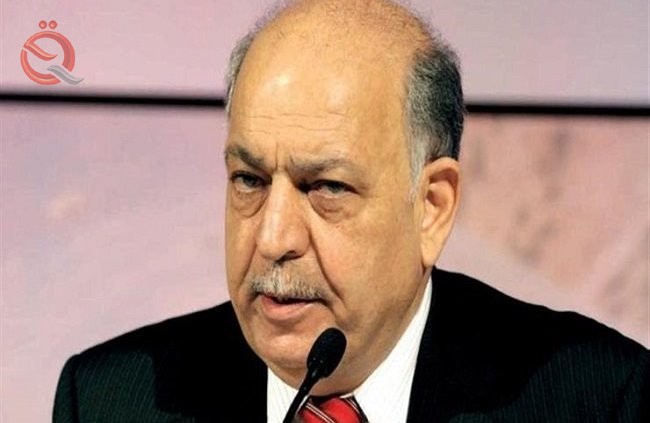 Economy News Baghdad:
Oil Minister Thamir al-Ghadhban announced on Sunday that the gas export agreement for Kuwait is in final stages .
"The gas export agreement for Kuwait has reached an advanced stage and is in the final stages," he said, speaking on the sidelines of the 100th meeting of the Council of Ministers of the Organization of Arab Petroleum Exporting Countries (OAPEC) .
Al-Ghadhban said that "this agreement was made during the previous government and I personally have not yet discussed it seriously because I am new in the ministry, but we will study it and our position will be based on positive data ."
"We exported gas to Kuwait in the 1980s and from the same place, but for the sake of knowledge, Iraq has a great need for gas and most of the newly established power plants rely on gas, " Ghadhban said. 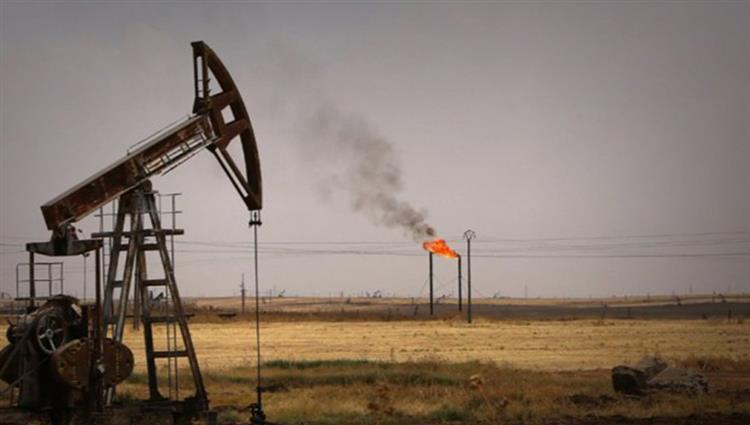 Kuwait and Iraq have chosen an adviser to study the oil fields on the border between the two countries and the production policy will be determined according to the study, Oil Minister Thamir al-Ghadhban said on Sunday.
Al-Ghadhban made the remarks at a meeting of the Organization of Arab Petroleum Exporting Countries (OAPEC) in Kuwait.
Earlier this year, four consultants were selected, with one of them selected to study the joint development project, according to Kuwait News Agency (KUNA).
In September 2017, the State of Kuwait issued Amiri Decree No. 217 of 2017 approving the memorandum of understanding between the Kuwaiti and Iraqi oil ministries on the exploitation and development of joint oil fields between the two sides.
According to the decree published by the official newspaper of Kuwait, the agreement stipulates the development and exploitation of the border fields between Kuwait and Iraq, which includes the fields of the trunk and Abdali in northern Kuwait, and the Iraqi side includes Rumaila and Safwan fields in southern Iraq.
Iraq has 24 oil fields shared with Iran, Kuwait and Syria, including 15 fields are not exploited