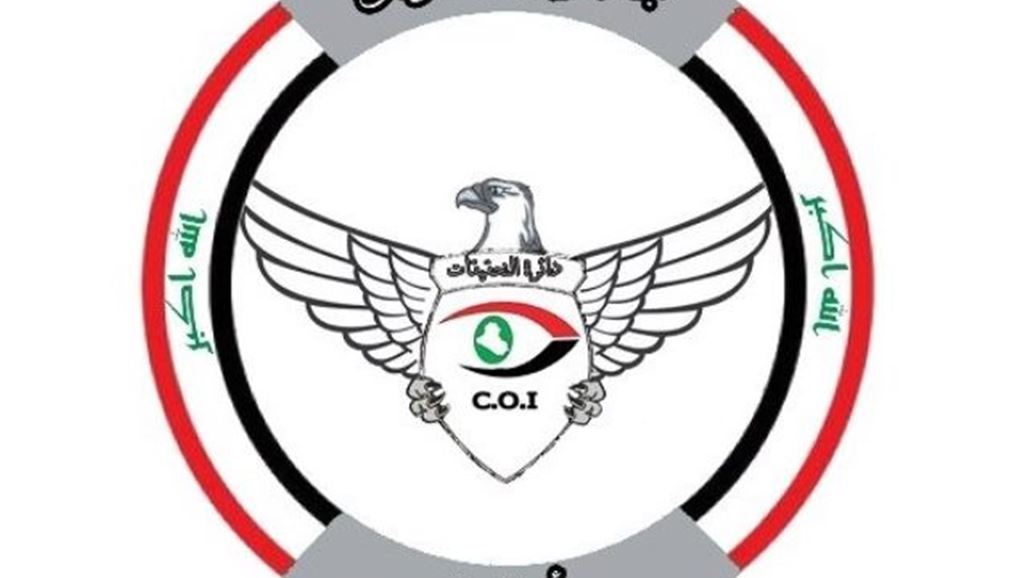 Alsumaria News / Baghdad
The Integrity Commission, on Wednesday, the projects faltering in Babylon, which was monitored and documented, explaining that the number reached (262) projects, at a total cost amounted to (756,934,835,422) billion dinars.

The Commission said in a statement received Alsumaria News, a copy of it, "the number of projects lagging in Babylon, which enabled one of the integrity teams who moved to the province, from monitoring and documented in cooperation with the Office of the Commission investigation in the province, amounted to (262) projects," indicating that " To (756,934,835,422) billion dinars. "

Commission revealed in a report that the opening of criminal cases in 160 projects, including amounts amounted to more than (511 billion) billion dinars, while no criminal cases have been opened in 102 projects so far, and exceeded the amounts (245 billion) billion dinars, Pointing out that more than 21% of the total projects lagging in the province (56 projects) did not exceed completion rates 1% ..

The report pointed out that the higher costs of the dilapidated projects were the share of the Directorate of Municipalities, which exceeded (202 billion) billion dinars for the establishment of asphalt plants, sorting and recycling of waste and rehabilitating and decorating streets and the establishment of gardens and parks and stadiums, and the electricity projects exceeded the cost (101 billion,000) billion dinars for processing, The electricity network and the delivery of power to a number of residential neighborhoods and villages, with the dismantling of the bottleneck of transformers and the implementation of mobile stations, and water and sewage about (90 billion) billion dinars; to qualify and implement projects to extend water and sewage networks, as well as the processing and operation of several water complexes B Different capacities.

He pointed out that the allocations of education amounted to more than (73 billion) billion dinars; to build a number of schools and kindergartens, the demolition of old schools and the construction of another place, and the construction of the examination center for public examinations, in addition to (68 billion,000) billion dinars to the Diwan and the provincial council, and nearly (60 billion) For security, including (18,378 million) billion dinars for the processing and installation and operation of six wheels to detect explosives, and installed security surveillance cameras in one of the districts (7,170,000,000) billion dinars.

The Integrity Commission announced the total projects in the northern and southern governorates monitored by its investigative teams, which categorize the criminal cases according to their importance, complete the investigation and investigation of the sluggish projects, and instructed the general managers in the Authority to manage the work of these teams.