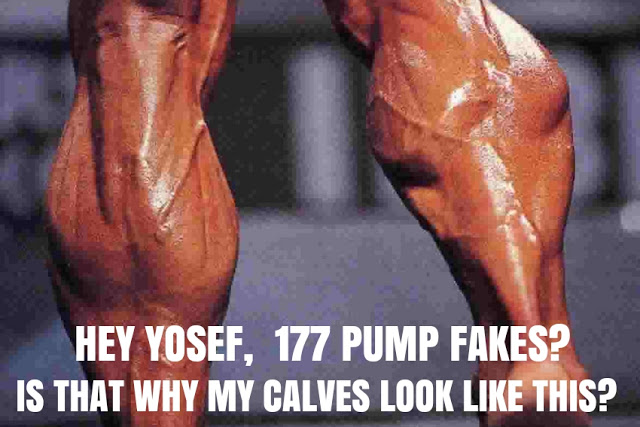 3,500 British Troops have suddenly been called up to protect the British empire against a catastrophic “no deal” Brexit vote—yet the hard Brexit crash out date isn’t until March 29, 2018.

5,000 American military troops have been deployed along the Southern boarder to protect against an “immigrant invasion”—yet there is no immanent safety threat anywhere on any US border.

Prime Minister Theresa May readies her proud nation to crash out of the European Union without a deal unless her parliament accepts the only Brexit deal she is offering—yet the there is no structural advantage for the EU Commission to continue negotiations or ease the impasse.

Meanwhile, President Donald Trump prepares to shut down half of the US government Friday night at midnight—and during the holidays—over a paltry 5B border wall allocation—yet he just approved a 758B farm bill nobody even blinked at and raised the defense spending bill to 760B.

Chinese Premier Xi Jinping last night just made a defiant speech last about the 5,000 year Chinese culture not compromising or being dictated to by any nation during the midst of a global trade war between the two largest economies in the world—yet no statement on future policy has been issued from either country and won’t for 90 more days.

Former Trump National Security Advisor Michael Flynn is being sentenced today at 11am EST for blatant treason against the United States of America before, during and after the 2016 presidential election—yet he will receive no jail time whatsoever.

Yesterday, US Embassy officials announced a new 116 acre compound having been completed in Zimbabwe honoring the architecture of Great Zimbabwe’s historic stone empire—yet the US Congress still represses the Government of Zimbabwe with punishing western banking sanctions imposed back in 2001.

Is anybody else seeing the overtly forced flash-bang hypocrisy of scarcity and chaos designed to cover up what will be a massive global financial peace and prosperity event, or am I just the flamboyant Mayor of Crazy Town leading my own gay pride parade down an empty street waving a rainbow RV truth flag?

It used to be discovering the invisible value of Zimbabwe bond notes was like researching a needle in the haystack, but now it’s like pointing to an 8,000 pound white elephant, with bells chiming from his swinging trunk as he marches through the front door of a corporate Christmas party singing, “I’m Too Sexy For My Shirt.”

Seriously, is the world that asleep not to notice what’s actually going down? Or am I that myopic in my attention span not to notice anything else?

Either we are at the threshold of unprecedentedly wealthy living fantasy in reality, or we just wasted a decade of good reality living a complete and utter fantasy?

Both are fair questions. As both truths simply cannot exist in the same dimensional plane.

Boy is this duality thing a bitch.

Oh, and watch out for the white elephant once he finds the punch—I spiked it with crazy town juice and nobody wants a truck swinging where it’s not invited... HELLO!

Anytime this weekend through the end of the year, and even on Christmas Day is what we’re getting for T4 (currencies) with T3 (bonds) performance mid week.

Stay ready. Or not. But let your truth flag fly, girlfriend!