PsychicGrama:
Only 15 days till 2019 wow time is flying by

I think its going to come in quietly with no big to do. It's just gonna look like it's been there all along

RVAlready:
As there can be no advance knowledge, I tend to believe we will be notified after exchanges start….. I do believe they are trying to get it done before the end of the year.

Yada:
Agreed with you RValready,,,the reason they suspected 100% still exist,,

Duke:
I'm assuming the intel people that gave Tony the 100% are highly informed people.... if they thought it was 100% for last week, then we are still close just be patient!!

Wrider22:
After all this time, you would think the prep stage is done…. Push the button tonight! Exchanges tomorrow! Go RV!

Eccle519:
It's always been said no one will ever predict this event...but that may not be true cuz we predict it every day lol

​Jambie67:
Rate screens update on the 1st and 15th of every month, right? And, yesterday was the 15th, and banks and ForEx were both closed, right? So, does logic dictate that a rate change could have occurred on the 15th within that 100% window timeframe without anyone seeing it?

Yes. So why is anyone discounting our window just because we can't see a change yet? I'm waiting until a full-open market to look for an update to rates, because if I don't, then who does that make sense to?

How can we see a rate change during a closed timeframe? We can't. The logical thing to do is to wait for a market open status to view any changes. That occurs later this afternoon.

RVAlready:
I don't know if forex will update USDIQD tonight, or when US banks open. Guess we will see.

Dinara:
I thought we were looking at the market around 6 pm est

DDEE:
So if internationally it is 5:00 pm (our eastern time) that is when something Big can be totally announced.

RVAlready:
The market will open, but with US banks closed, I don't know if USD/IQD will move

Chevy:
DON'T KNOW IF THERE WILL BE AN 'ANNOUNCEMENT" EITHER - MIGHT JUST HAVE TO WAIT AND SEE WHAT BANK SCREENS SAY?

DDEE:
What we need is a confirmed announcement of the screen for CBI, right?

RVAlready:
I think there will be no announcement

RVAlready:
We do not know for sure that there will be 800 numbers

Dinara:
I think since there are so many of us wanting to exchange our currencies we will be required to go to an exchange center which has trained for the event. We will need to call for an appointment so that's why they will be providing 800#'s for us.

RVAlready:
If there are 800 numbers in the US, they will probably happen tomorrow morning, or Tues morning, etc….. Yes, we hope there will be 800 numbers.

Dinara:
Why can't we get them during our night time?

Charlie Brown has snatched the football from these imbeciles one more time.  You'd think by now with the RV basically being called 3 times per week for years, they would have learned not to believe anything their fearless leader tells them.   I guess this week it will be 150% chance of it happening.......that should get currency sales up and currency inventory down in one swoop for the end of the year.  See his first post of 2017 after Christmas last year.  Greatest pump ever.

PS, and what is so ridiculous is he does not even have to make excuses.......these lemmings make them for him.

How many years has it been since Tony told them to leave their Christmas tree up?  Five or six?  Some of these brainwashed morons are still looking at that tree. 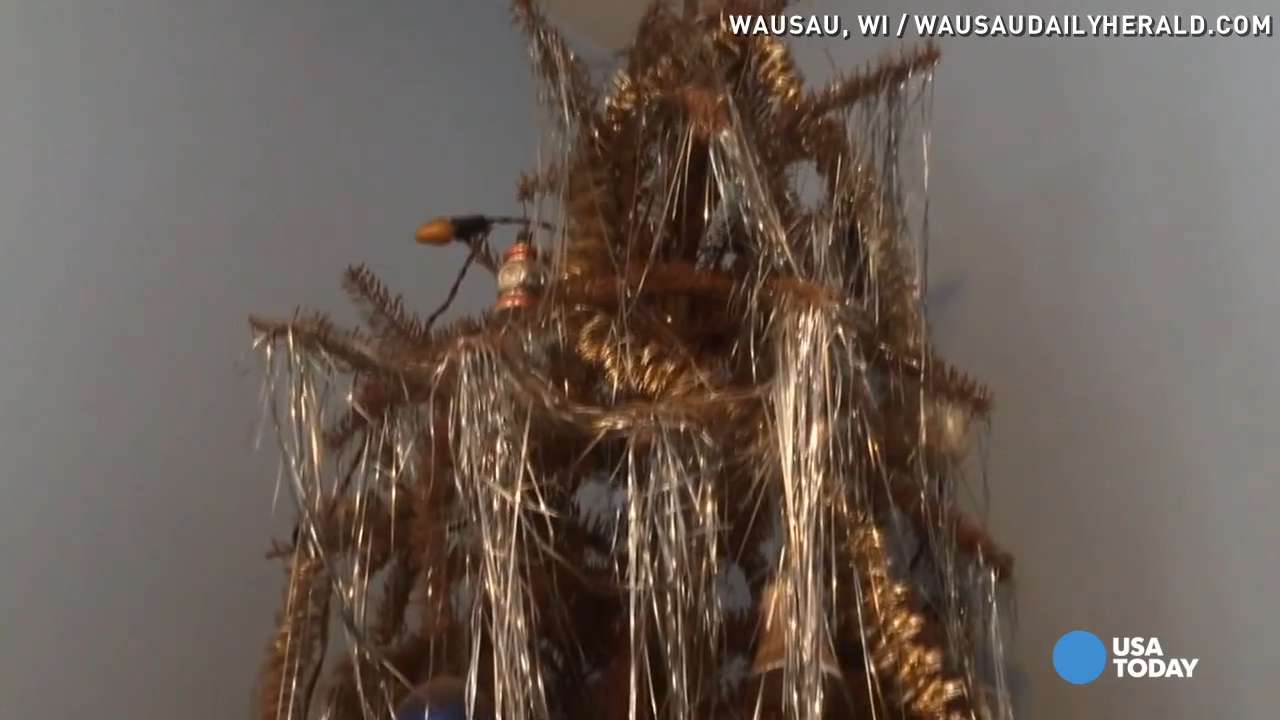