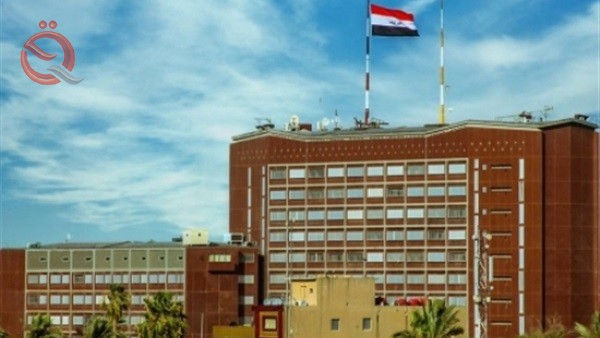 Economy News Baghdad
The Ministry of Planning announced in its latest statistics that the structure of household expenditure on consumer goods and services has changed compared to the years 2012/2014, 2018/2017, noting that the average household expenditure amounted to 1.2 million dinars per month at paid prices and 1.5 million dinars Per month at market prices.
The ministry said in a statement received by "Economy News", "the Central Agency for Statistics and Executive Management of the strategy of poverty alleviation in the Ministry of Planning, in cooperation with the Statistics Authority in the Kurdistan region and the World Bank, the survey and evaluation of poverty in Iraq for 2018, in order to obtain the indicators of social and economic update , The sample size (8640) families in all governorates of Iraq by (360) families in each province, except Baghdad and the Kurdistan region has reached (900) families.
Followed by fuel, housing and lighting (24%), transport (12.1%), clothing and shoes (6.4%), furniture and equipment (6.4%), Household at the fifth rank (5.2%) for 2017-2018 "?
The survey showed that 31% of households spend less than one million dinars per month, 48.2% of households spend between 1 million and less than 2 million dinars per month, 14.6% of households spend between 2 million and less than 3 million monthly, 5.7% of the families agree with three million dinars or more per month.
She pointed out that "the average per capita monthly expenditure reached (212.6) thousand dinars / month at the prices paid and (253.3) thousand dinars / per month market prices," asserting that "the rate of economic activity for individuals aged 15 years and over was (42.8%) with a disparity In the ratio between men (72.7%) and women (13%). "
The Ministry of Planning in its statistics that "the rate of unemployment for adults (15 years and over) was (13.8%)," indicating the rise in "unemployment rates for the age group (15-24) years, reaching (27.5%)."

The Central Bureau of Statistics and Executive Management of the Poverty Reduction Strategy in the Ministry of Planning and ...


The Central Bureau of Statistics and Executive Management of the Poverty Reduction Strategy in the Ministry of Planning and ...