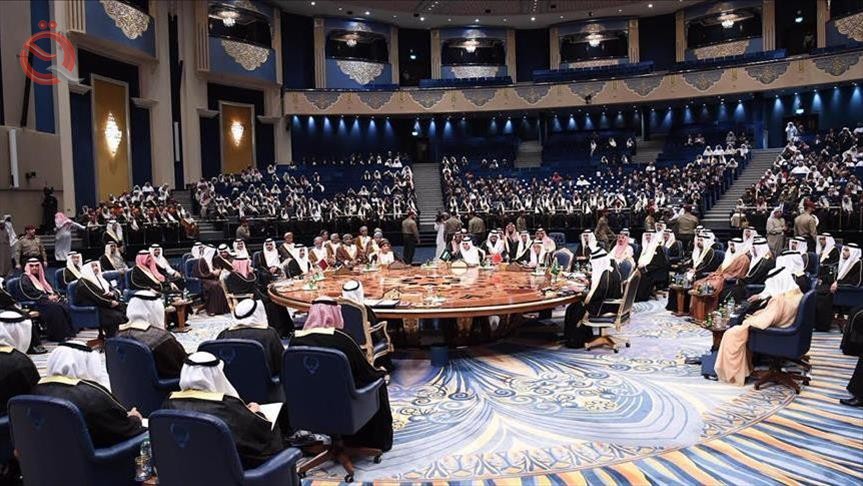 Economy News Baghdad
Global geopolitical tensions are overshadowing the growth prospects of Gulf Arab economies next year 2019, linked to demand for crude oil, the main source of income for the six Gulf Cooperation Council (GCC) countries.
Two economists predicted Gulf economies would grow by 3 percent in 2019, "but there is uncertainty about next year."
Economic diversification
"It is good that the Gulf countries are keen to diversify their local economies, away from dependence on oil alone," said Nasser Saidi, a former Lebanese minister of economy and trade.
Saidi predicted, the global economic slowdown in 2019 and 2020, with expectations of the escalation of trade war between the United States and China.
US President Donald Trump recently imposed customs duties on imports from China worth $ 250 billion to force Beijing to make concessions on a list of demands for a change in trade terms between the two countries.
Saidi pointed out that the continuation of the US administration in its current policy, will affect the Chinese economy in particular, and the world in general.
Global debt has reached huge numbers ($ 182 trillion, according to the International Monetary Fund), the bulk of which is debt owed to developed countries.
And predicted the survival of oil prices low for a long time, "and talk about the arrival of prices to the level of $ 100 a barrel has become the past."
Expected growth
The World Bank's First Vice President, Mahmoud Mohieldin, predicted Gulf economies would grow by 3 percent next year, while the rest of the Arab world would grow by about 2 percent.
The Gulf Cooperation Council (GCC), which relies heavily on oil revenues to finance budget revenues, includes Saudi Arabia, the United Arab Emirates, Kuwait, Bahrain, Qatar and Oman.
Speaking at an event on the Arab economy held in Dubai this week, Mohiuddin said that the highest growth rate expected next year will be in Egypt within 5-6 percent.
The World Bank official stressed the importance of investing in human capital, infrastructure and digital to avoid the risk of political or environmental volatility.
"You can not talk about the development of the digital economy without renaissance education and skills, and any talk about growth is the birth of jobs."
Tension declined
For his part, Ian Bremer, president and founder of the Euro-Asia Group, predicted a decline in tension among the Gulf states in 2019, especially after Qatar's recent summit in Riyadh, while the Yemeni war is heading toward a truce, easing the geopolitical tensions in the region.
In his speech at the same event, Bremer said there was uncertainty about 2019 and expectations that it would be the most difficult geopolitical year in the world, adversely affecting global economic growth.
The sanctions against Iran were imposed on the regime to try to maintain the current situation in the hope of Trump's departure in 2020.
Source: Anatolia