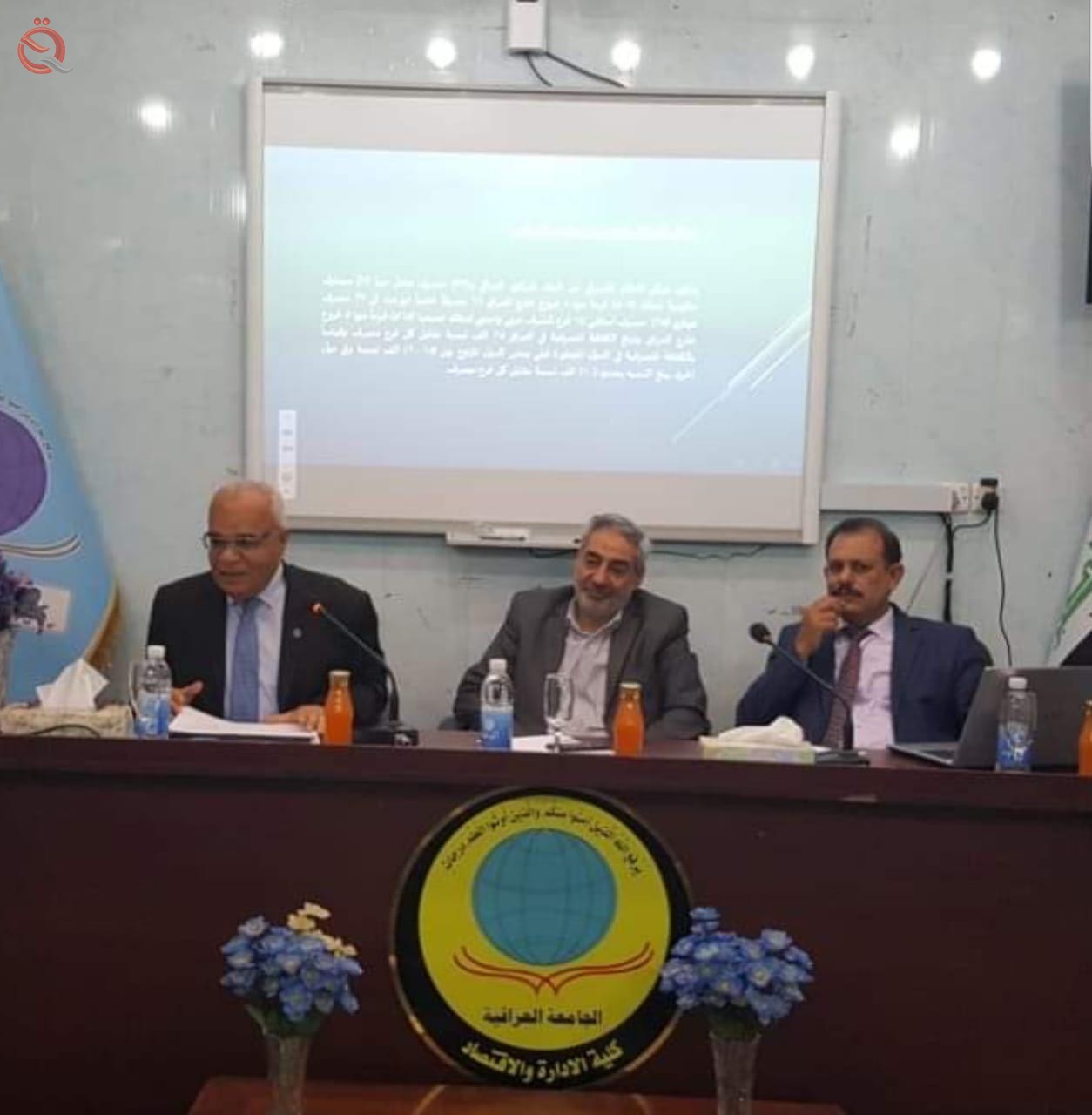 "The suffering of the Iraqi banking sector, especially private banks in all areas of its banking activity, due to the weak government support provided to it, although it has already been That several decisions were issued by the Economic Affairs Committee of the Council of Ministers, stressing the obligation of the parties concerned to provide support to banks.

Al-Nusairi stressed that weak follow-up by those responsible for the implementation of government decisions such as the Ministry of Finance obligate all state departments to accept the ratified instruments issued by private banks and to confirm the activation of the role of the Financial Court as provided by the Banking Law and in accordance with the law of the Central Bank of Iraq, Other " .

He added that the shortcomings in the structure of bank financing in Iraq is the result of continued weak contribution of cash and credit granted to the gross domestic product to not exceed 16.8% while in the regional countries (Middle East and North Africa up to 55%).

He pointed out that the developments in the banking sector during the last four years are the commitment and work in accordance with the controls issued by the Central Bank of Iraq on combating money laundering and financing of terrorism derived from FATF recommendations and in light of the bases derived from the Iraqi Anti Money Laundering Law No. 39 For the year 2015 .

He continued to abide by the regulatory directives developed by the Central Bank in cooperation with the International Fund's Metac Center and to make them conform to international standards and the requirements of Basel III. And the transformation in the preparation of final and interim statements to international standards (IFRS), which ensures transparency of data and dealing with it by all parties responsible for financial reporting .