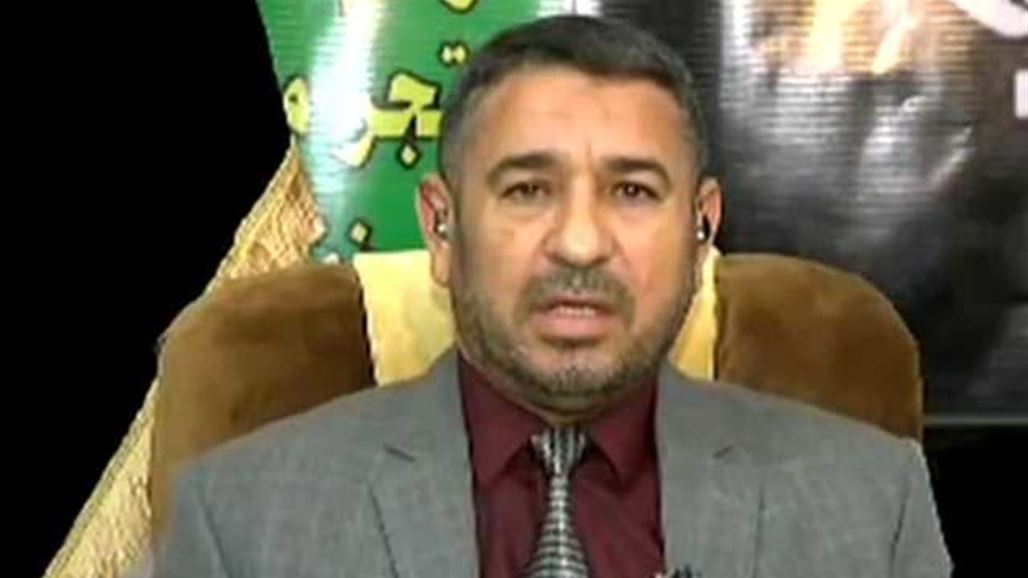 Alsumaria News / Baghdad
revealed in the oil parliamentary and energy member, Monday, about the existence of a "deal of corruption" has before OPEC 's decision to reduce the volume of production, calling for the formation of a parliamentary committee to investigate and review any contracts signed during the hours preceding the decision, while noting that The deal cost Iraq about $ 70 million in three hours.

MP Ali Ghawi said in an interview with Alsumaria News that "there is information transmitted by the parties familiar with the existence of cases of corruption and suspicious transactions made by some corrupt during the meetings of the Organization of the OPEC in Vienna to discuss the reduction of global production of oil to raise prices," noting that "those corrupt figures worked on Managing corruption deals has made Iraq lose within three hours about 70 million dollars. "
"The price of the barrel arrived hours before the start of the meeting hours to $ 58, and naturally, then oil prices rose about $ 4, or about 5% ؜ immediately after the declaration of the agreement to reduce production between OPEC countries and non-OPEC partners," pointing out that "those The corrupt took advantage of the information and before the decision hours where it was contacted and agreement with a Russian company as well as Chinese, and tell the decision to reduce before the issuance, so that these companies to buy quantities of Iraqi oil at the official fixed price, or $ 58, where these companies booked quantities of Iraqi oil at the price The old one minute no more. "


He pointed out that "the commission of those corrupt amounted to 12 million dollars," explaining that "Without those corrupt and contact with Russian and Chinese companies and tell them the decision to reduce, these companies bought large quantities of Iraqi oil at $ 58, and had bought today from Iraq at $ 63 , And had to buy it later at $ 70. "

"The diversion of the price to some Russian and Chinese companies has lost Iraq an opportunity to increase oil sales by about 50 to 70 million US dollars, which these companies have won," he said.