Integrity reveals all the dilapidated projects in Nineveh

Integrity reveals all the dilapidated projects in Nineveh

Integrity reveals all the
dilapidated projects in Nineveh 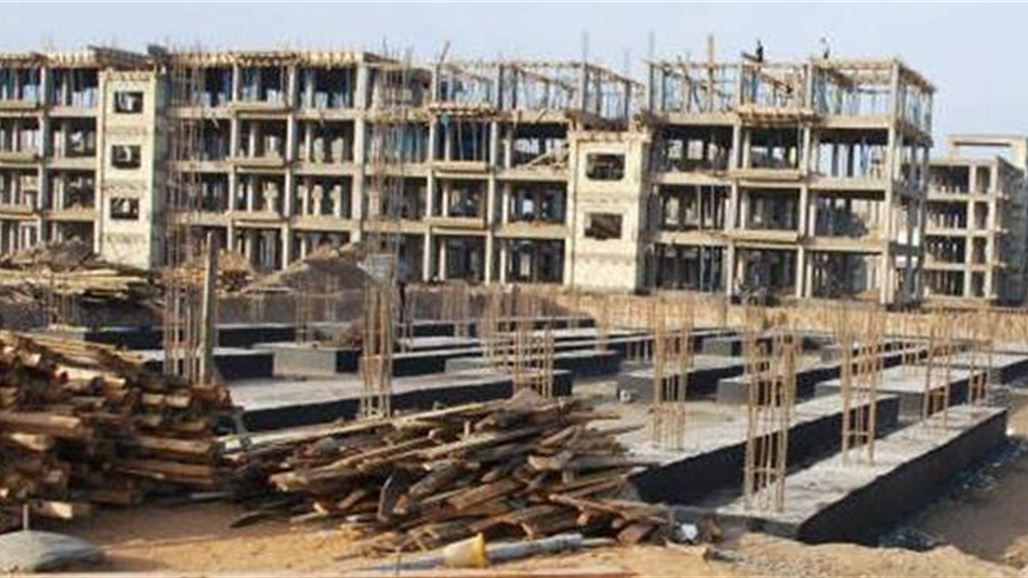 The
Commission on Integrity revealed on Saturday the projects in Nineveh that enabled one of its teams, which moved to the province, to monitor and document them, indicating that their number reached (148) projects have been monitored and followed up, in the framework of the Commission's efforts to investigate and investigate reconstruction projects and services And slow investment in the provinces.

In a report received by Alsumaria News, Alsumaria News reported that "these projects were distributed among the Municipalities, Water, Sewerage, Health and Urban Planning Departments in the province. The cost of the projects for processing and executing the sewage treatment plant in Mosul City on the left and right sides of the first and second phases amounted to more than 368 billion, Billion dinars, in addition to more than (137 billion) billion dinars, the cost of processing and implementation of heavy conveyor lines with four lift stations on both sides of the city, and (16.239 billion) billion dinars for the processing and implementation of rainfed transport lines with two lift stations on the left side, More than (46,000,000,000) billion dinars cost of a project to prepare a study and designs with the processing, implementation, operation and maintenance of the drafts Magari Al-Hamdani and Bartela. "


The report confirmed that "there is a delay in 57 projects in the Directorate of water Nineveh varied between the design and equipment processing and implementation and operation and maintenance of water projects and the installation of reservoirs and pipeline networks, in addition to the establishment and rehabilitation of a number of water complexes and pumping stations and buildings belonging to the Directorate," pointing to " The basic design of the cities of Mosul and Tal Afar and the draft structural plan in the province referred to local and foreign companies within the investment plan of the Ministry of Municipalities and Public Works.

He pointed out that "there are 37 projects lagging in the Directorate of Municipalities in the province, including the rehabilitation and cover a number of roads and bridges and sewage systems, in addition to government buildings, parks and equipment processing," noting that "the projects of the establishment of health centers and equipment equipped with equipment, as well as the establishment of a maternity ward and medical laboratories and buildings For the Health Department was among the projects faltering.

The Authority said that "the reasons for the delay attributed by these departments to the delay in the preparation of designs, charts and maps and the existence of a difference in the origin of some materials and equipment processed in the projects, in addition to non-compliance of the implementation of the terms of the contract and the implementation of the tasks assigned to it and military actions."

It is noteworthy that the Integrity Commission announced the total projects faltering in the provinces of Salah al-Din and Kirkuk, which was monitored by the teams of investigative composed in all directorates and investigative offices affiliated with them, as the task of categorization of criminal cases in terms of importance, and the completion of investigation and investigation in construction projects and services and investment lag, The General Directors of the Commission were tasked with managing the work of the teams and supervising the completion of their work and providing summaries of the results of the investigation.