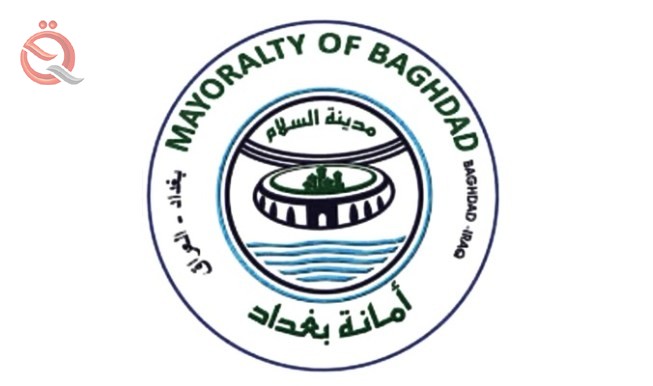 Economy News Baghdad
Baghdad Municipality announced on Saturday the adoption of a new plan to rent out abandoned and occupied properties after it reduced the amount of rent for its various properties during the current year, while confirmed the realization of its staff in excess of the plan of collection of 38 billion dinars.
"The Municipality of Baghdad has prepared an integrated plan to lease its properties within 14 municipal departments, which include land, buildings and some sidewalks and streets that have been leased according to the law of sale and lease of state funds," the official Sabah newspaper quoted an official source as saying.
The source added that "this year has seen a reduction in rent allowances for a number of properties in various areas of the capital, encouraging those wishing to occupy those diverse properties, whether commercial or industrial or any little efficiency.
He explained that "the departments of the collection departments in the Department of real estate in coordination with the municipal departments was able to achieve the target of the funds within the plan for the current year," noting that "has been collected amounts of increase on the scheme of collection, which amounted to 38 billion dinars, achieving a significant increase as a result of the actions taken from Before legal landlords. "
The source pointed out that "the Secretariat transferred a number of land belonging to it for investment for periods not exceeding 35 years, in order to keep the buildings in favor of the Secretariat after the end of the period specified in the investment contract as well as to provide employment opportunities and stimulate business activities, as well as obtaining the amounts of rent allowances for Projects implemented on its territory. "