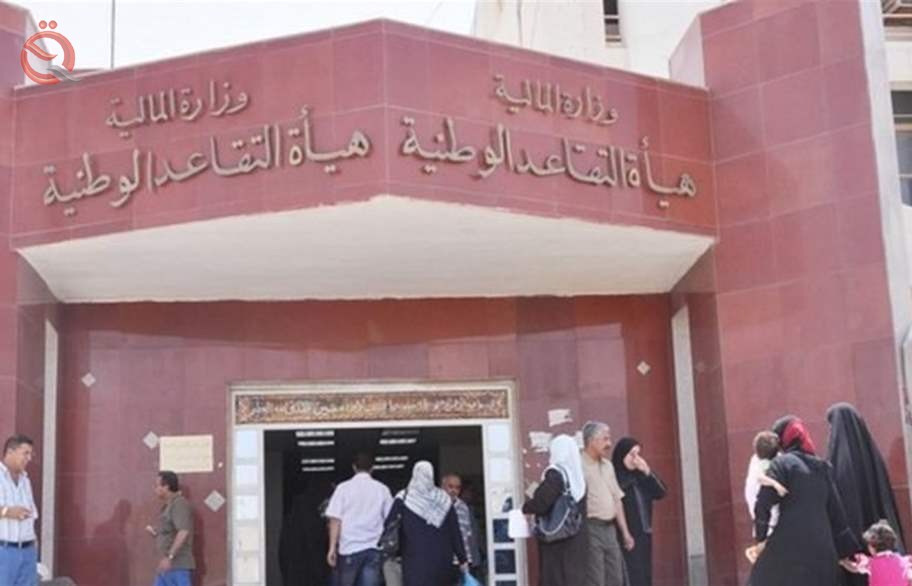 Economy News _ Baghdad
The National Retirement Authority denied on Thursday the suspension of pensions for cardholders.
A statement of the body received by "Economy News", the continuation of the payment of salaries according to the card mentioned, indicating that the Commission did not direct the card holders to replace.
The statement pointed to the importance of accuracy in the transfer of news of interest to the family economy, and the development of the reality of paying salaries in accordance with advanced payment systems in cooperation with the active partner "K" national.
For his part, the commercial director of the company "K" Ahmed Kazem, according to the statement, that facilitating the task of delivering salaries to the beneficiary groups are accredited to the best payment systems globally, represents the goal of partnership between the company and the National Pension Authority.
He pointed out that the next stage is witnessing the adoption of more developed systems that facilitate the delivery of financial services to different segments of society.