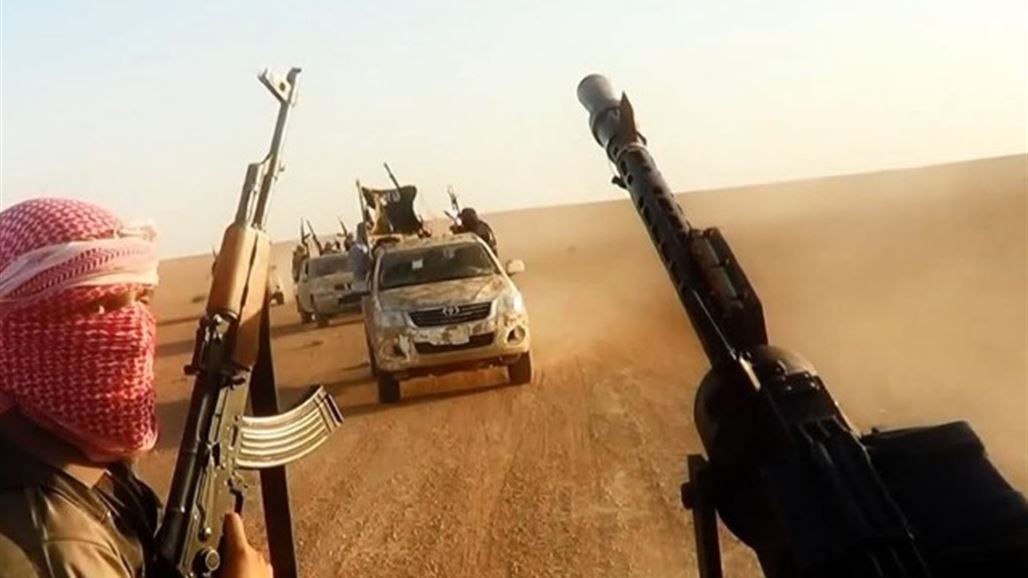 The report, which was followed by Alsumaria News, issued by the Center for Strategic and International Studies in Washington , "that the pro-lost 99 percent of the territory that was controlled in Iraq, but the gunmen launch an average of 75 attacks a month across the country."

He added that "the non-urging tactics, has recently focused on the government targets, in addition to kidnappings for ransom and assassinations."

The report estimated "the presence of between 20-30 thousand armed people in Damascus in Syria and Iraq," noting that "their number in Iraq ranges from 10-15 thousand armed."

The report said that "the terrorist organization began to organize its ranks, taking advantage of the turmoil experienced by Iraq, as well as the rampant corruption and tensions between Baghdad and the Kurdistan Regional Government of Iraq," pointing out that "

"The Iraqi government has not addressed the factors contributing to the unrest, including rampant corruption and reconstruction, economic stagnation and the presence of areas not under the control of the authorities, is a good incubator to start the organization again," the report said.